The adventures of crime fighters Batman and Robin have been inspiring the creative talents of pupils at Ramsgate Arts Primary School. 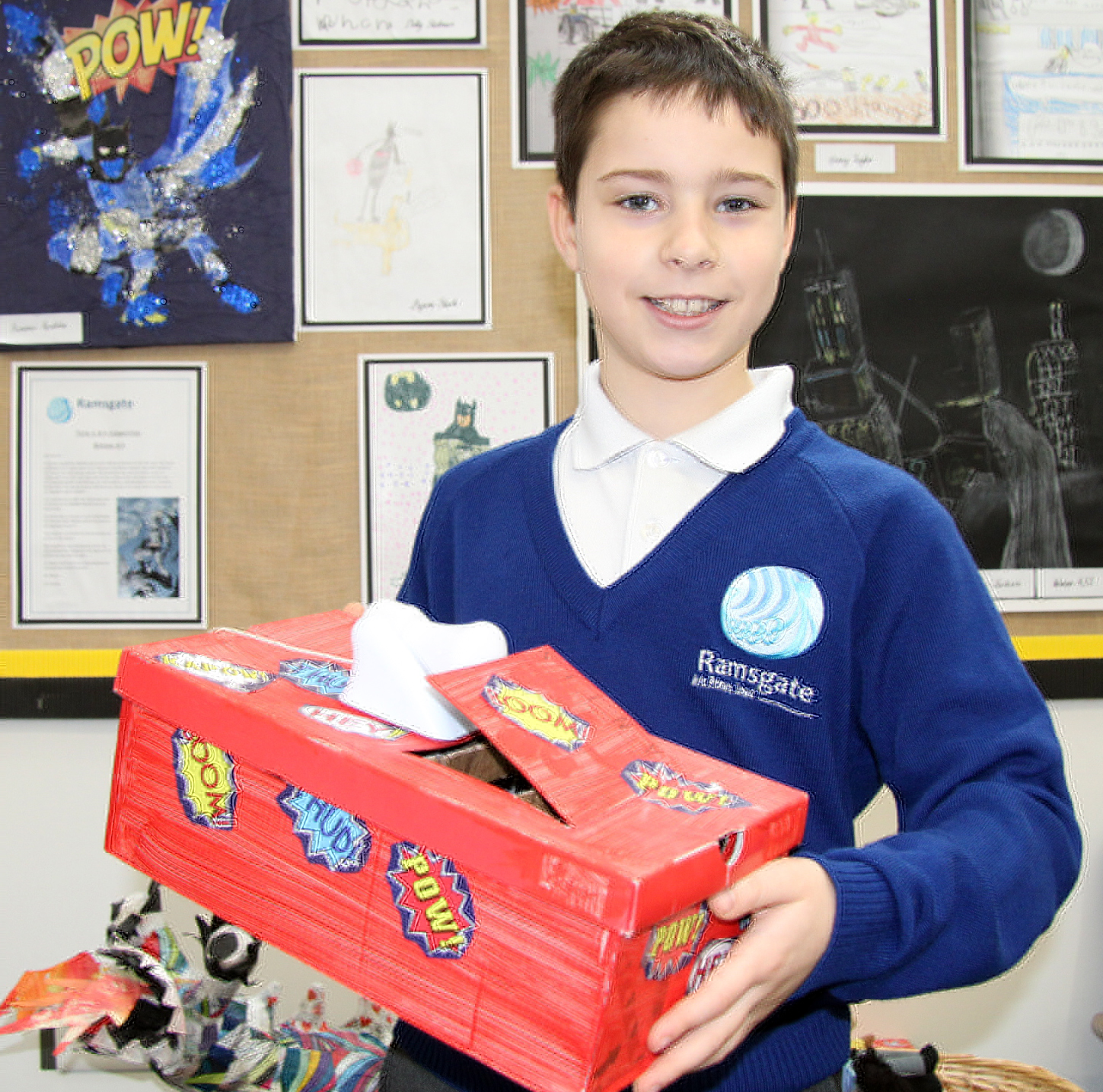 The superheroes lives in Gotham City have been put under the microscope by young artists who have been challenged to come up with their own artistic interpretation of the dynamic duo from comic books, television and film.

Art leader Mike Brown said: “It really caught the imagination of the children.

“They used a variety of material and styles to come up with artwork and models. They researched their subjects well and developed some inspired work.”

The winners were Ethan, aged four, who created a yellow and black spinning Bat-sign from Lego bricks, while Henry, seven, drew a dark and moody roofscape of Gotham City in pastels. 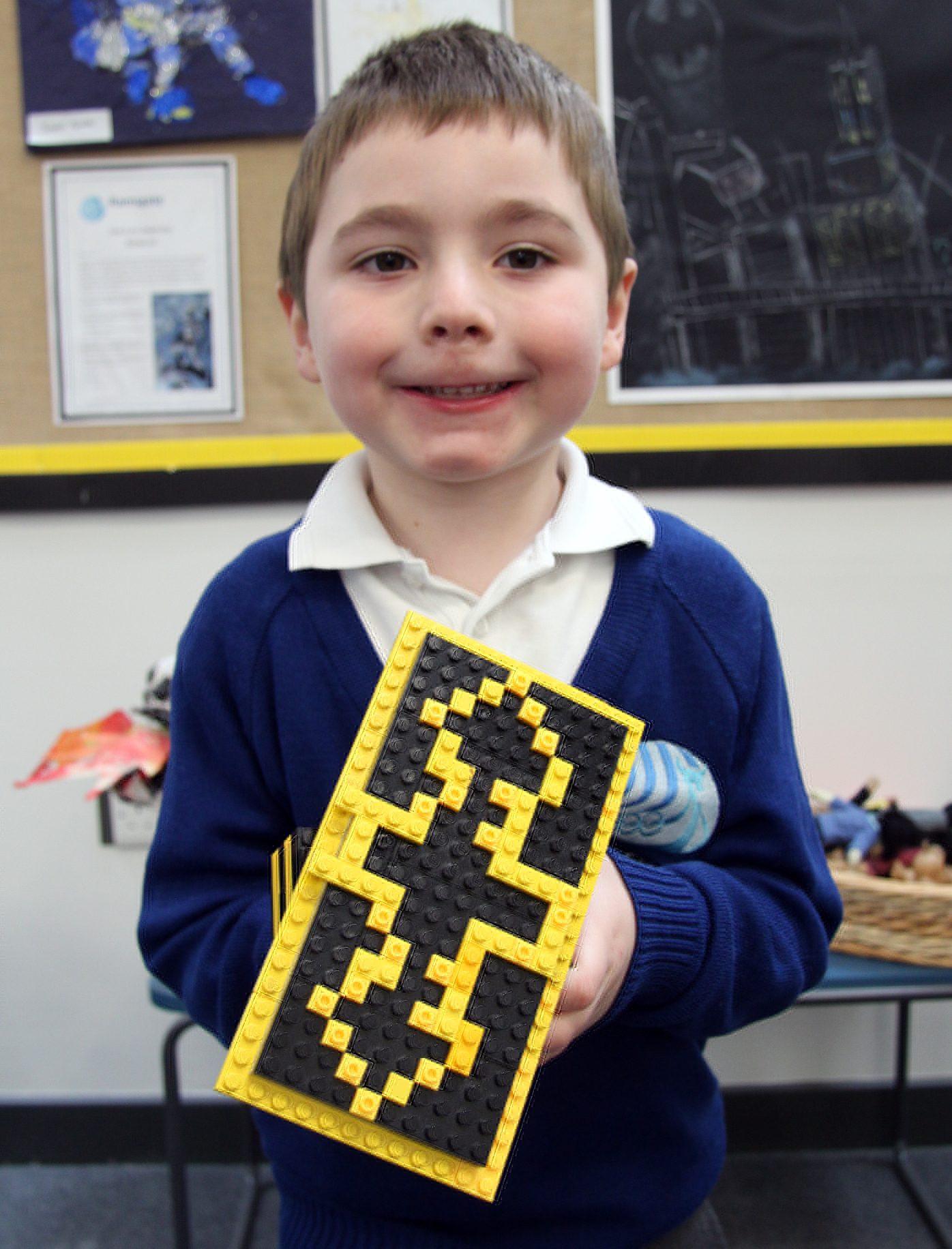 He said: “It shows Batman and the Bat-sign being shone into the sky above the city to warn him there’s trouble.”

Alby, aged nine, created a shadow box. He said: “I decorated the outside of a shoebox with Batman slogans and then put an eye hole at one end. Inside I created a Bat-cave with bat shapes. When you shine a torchlight into the box and look through the hole, you can see right into the cave.”

Head of School Nick Budge said: “Our pupils really enjoy their art and always turn out a variety of quirky and interesting ideas. There are so many good examples of work that we have put up several Batman displays in our reception area.”