Celebrating Diversity from Around the World

Global traditions and beliefs ranging from Maori warriors to Chinese dragon art have been explored by children at Ramsgate Arts Primary School. 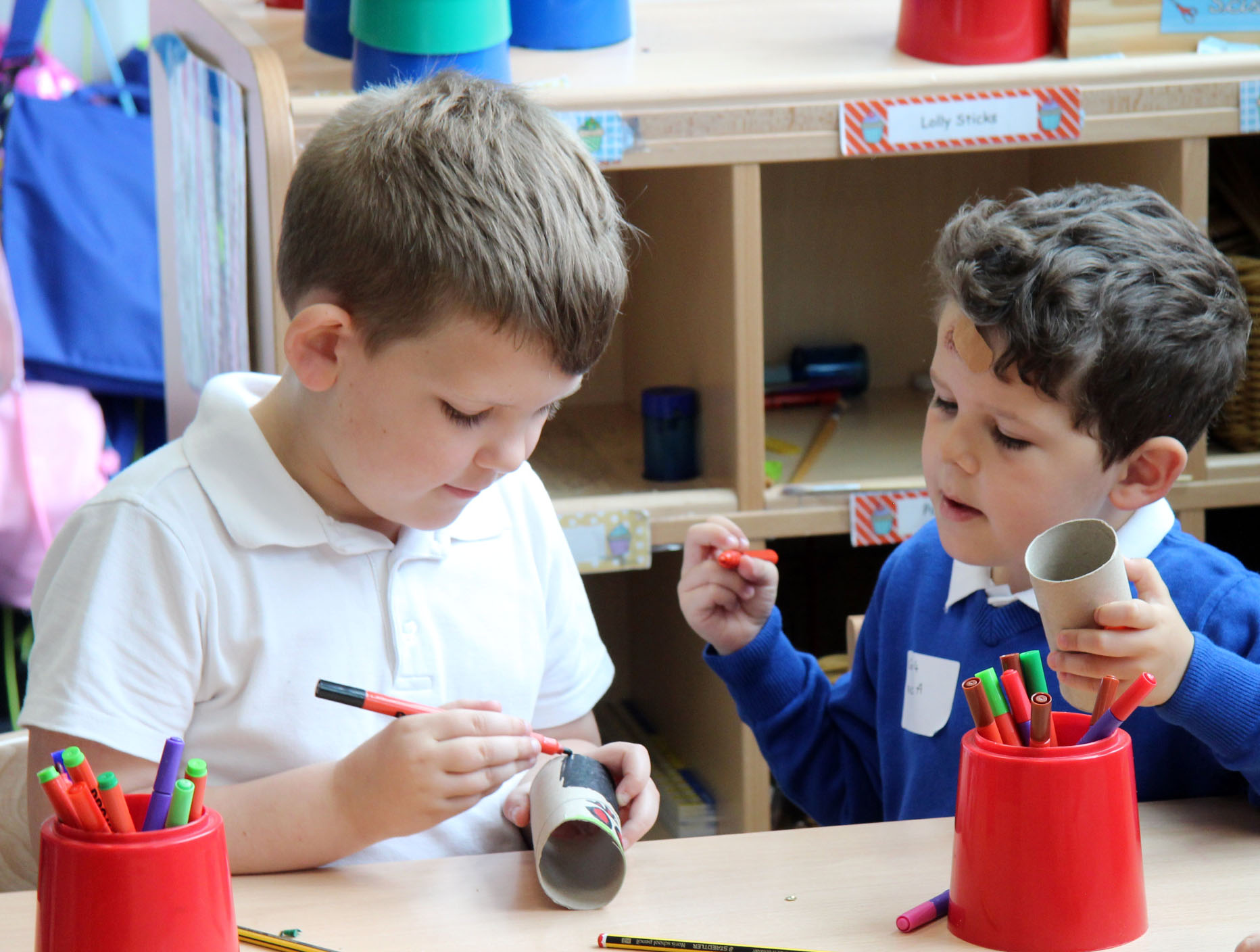 Here is a taster of their programme for the day.

Peruvian weaving - pupils learnt about weaving in Peru by exploring footage showing the fabrics and how they are made into brightly coloured clothing. They used brightly colour wool to weave into a frame, learning sewing skills.

Kenyan Rain shakers - learnt where Kenya is and why rain shakers are traditionally used in Kenya. They made their own rain shaker, decorating it using paint, pens and tissue paper. 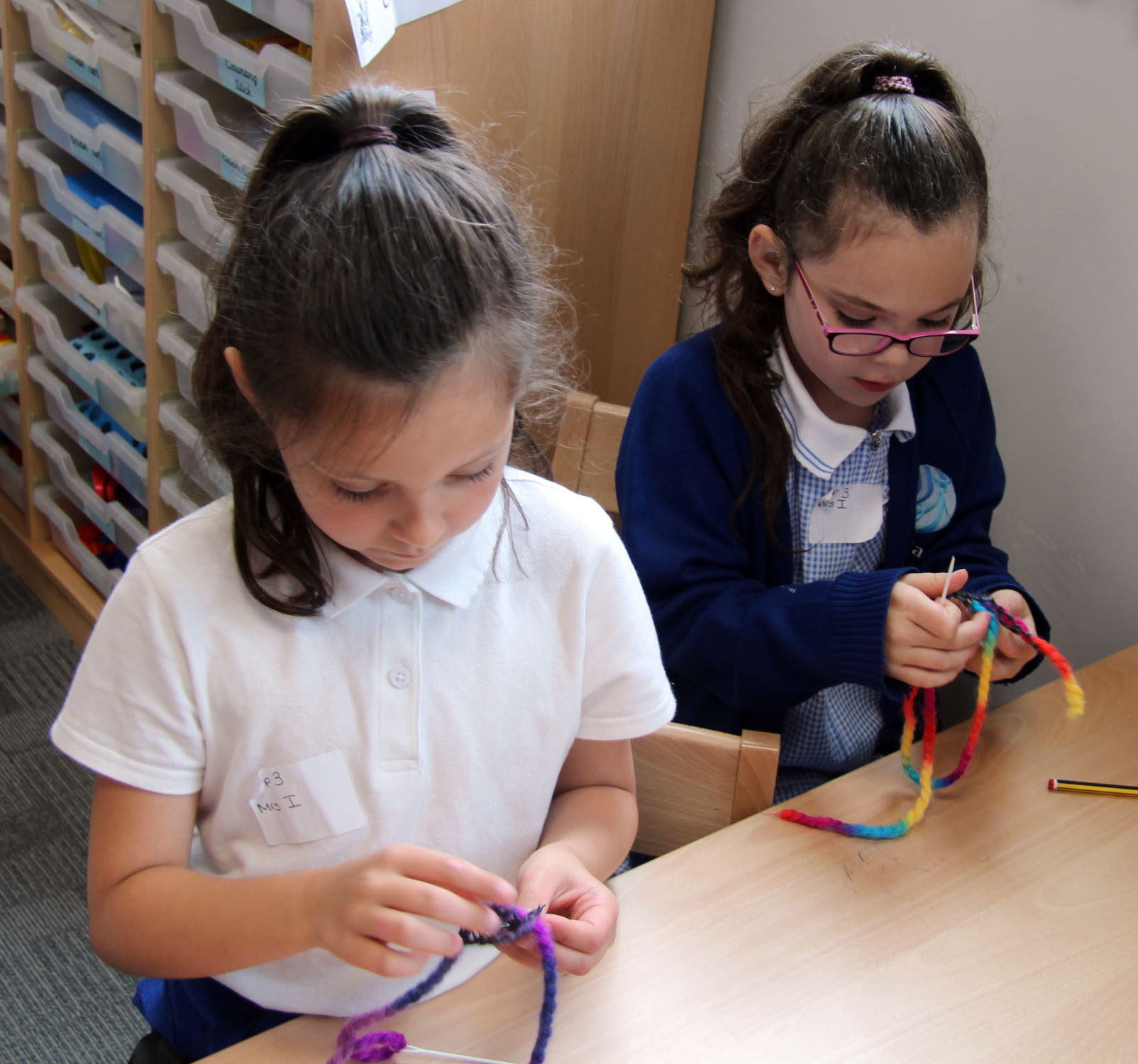 Chinese Dragon Art - explored the significance of the dragon as a symbol for Chinese culture. Children used watercolours to paint dragons and art pencils to sketch their own Chinese dragons.

New Zealand – pupils found out about the deep traditional meaning behind the 'Haka' dance of Maori warriors and performed their own powerful version of the dance.

Deputy Head of School Hanna Beech explained: “We aim to develop our pupils’ understanding, acceptance and appreciation for our diverse world.

“Each classroom was set up as a different country and teachers hosted activities which enabled the pupils to get a sense of a country's different traditions and beliefs. 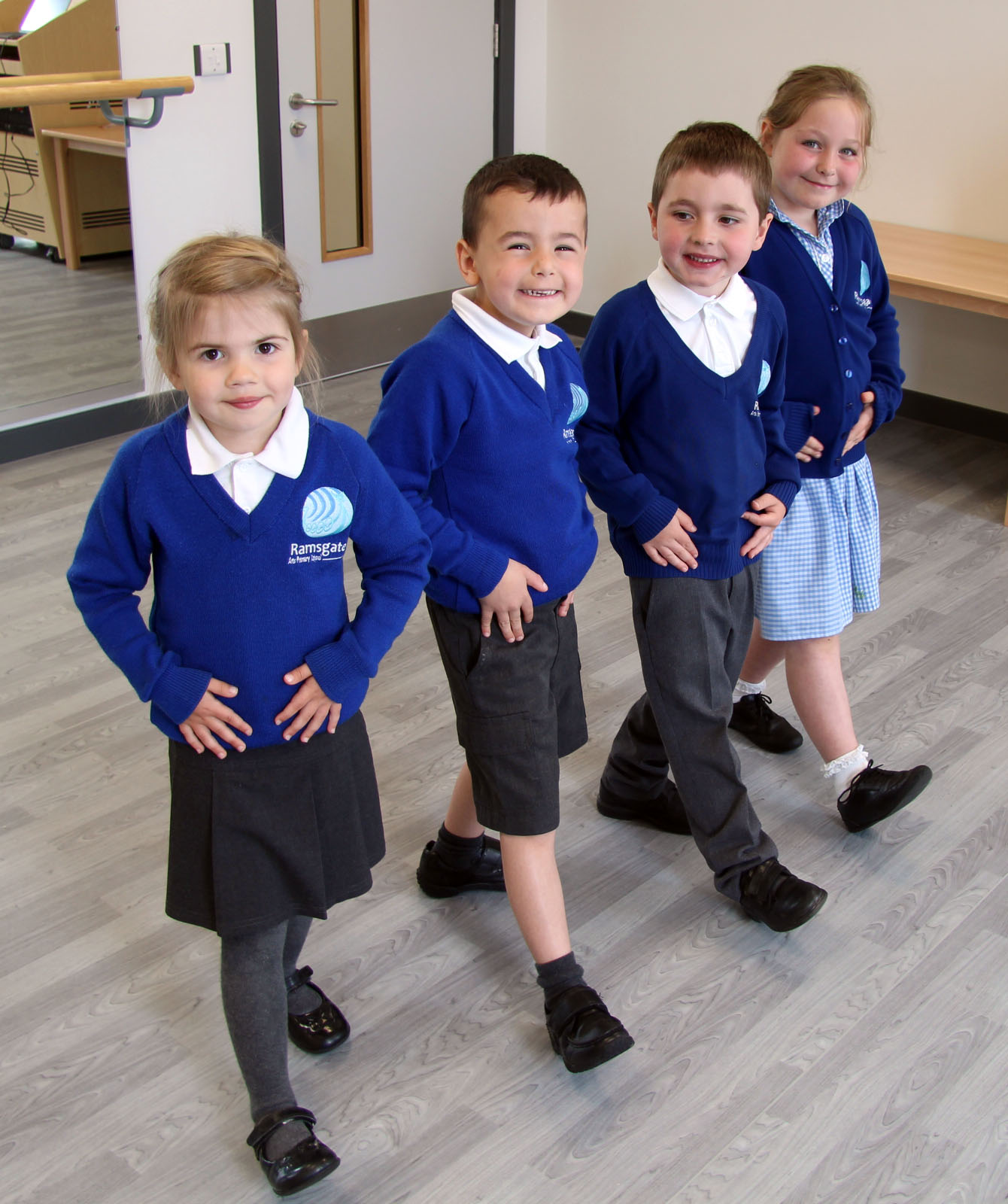 “The pupils had a fascinating day exploring a variety of cultures and celebrating diversity through the arts.“

UNESCO seeks to encourage the identification, protection and preservation of cultural and natural heritage around the world considered to be of outstanding value to humanity. This is embodied in an international treaty called the Convention concerning the Protection of the World Cultural and Natural Heritage, adopted by UNESCO in 1972.

*For more information, contact Mr Budge on 01843 582847, or email enquiries@ramsgateartsprimaryschool.co.uk