Pupils are taking part in the first ever Viking Academy Trust summer games in Thanet all this week.

The contest features children from each of the Trust schools – Upton Juniors in Broadstairs, Ramsgate Arts Primary, and Chilton Primary School at Pegwell – competing in mixed teams. 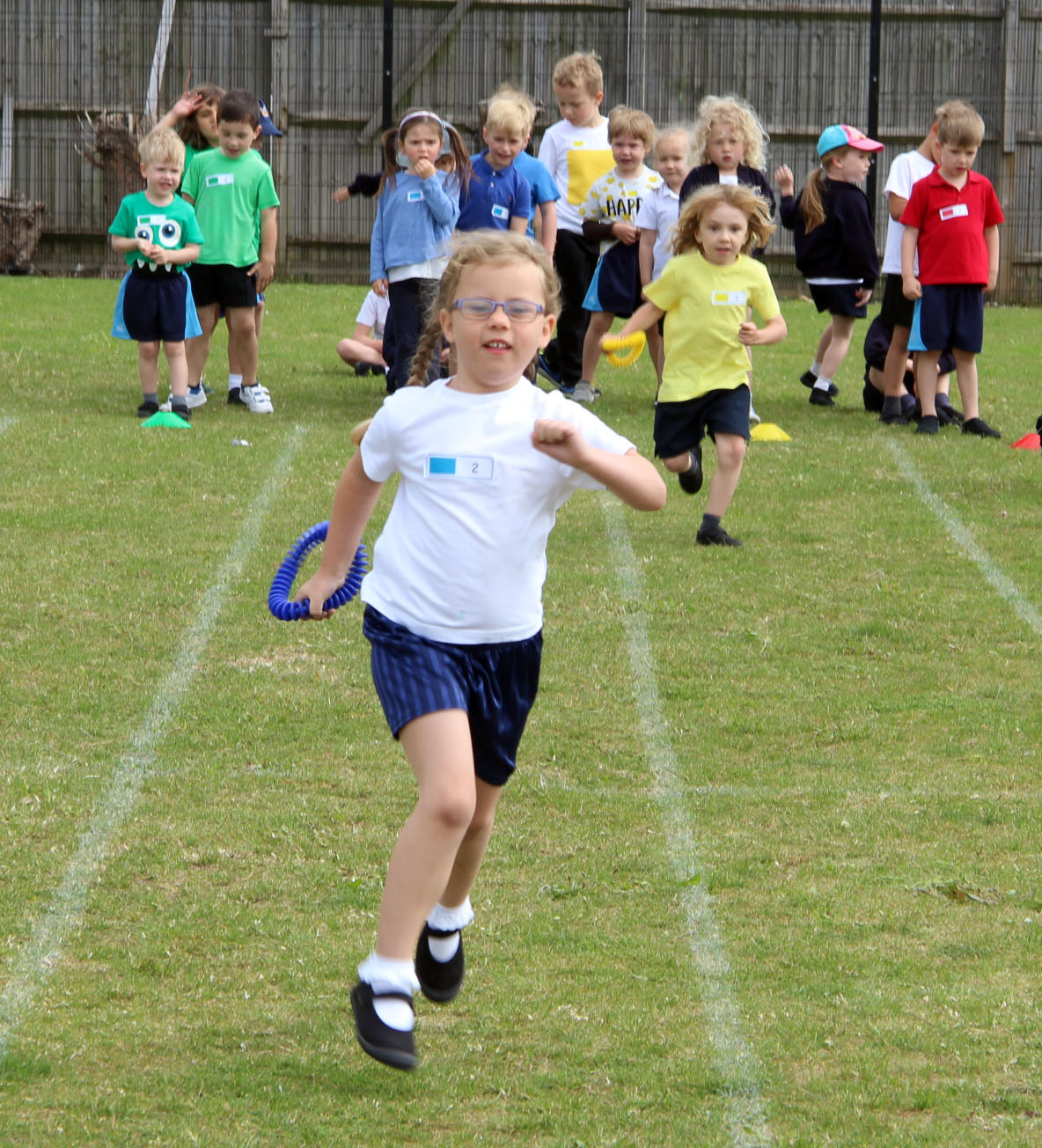 It means the individual ‘house colours’ from each school are combining to face each other just for this sporting challenge.

Contestants are taking part in a variety of races all week at each of the three schools featuring different age groups, with the final points being totalled up and the winning ‘house’ crowned on Friday.

On Monday, Ramsgate Arts Primary hosted the youngest pupils who competed in events designed to test their balance on a beam, their aim through skittles, long jump, running relay, and a fancy dress relay.

Ed the giant friendly elephant was on hand to cheer them all on.

Michaela Lewis, Executive Head Teacher of the Trust, said: “Each of the schools felt it would be a great way of demonstrating our unity by having a summer games where teams comprised members from each school, rather than pit school against school.

“The first day of events featured our youngest children who really entered into the spirit of the VAT Games and had great fun too.” 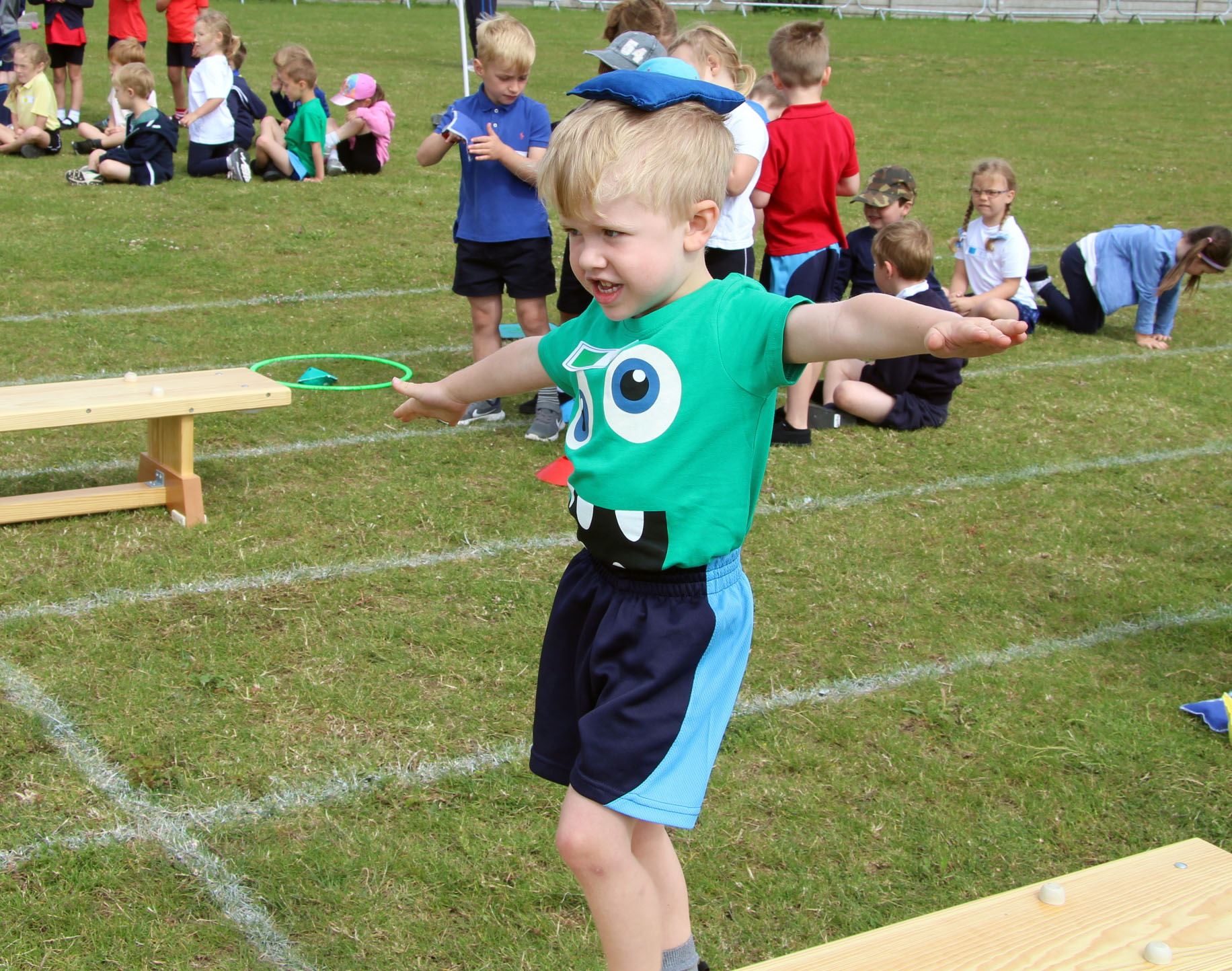 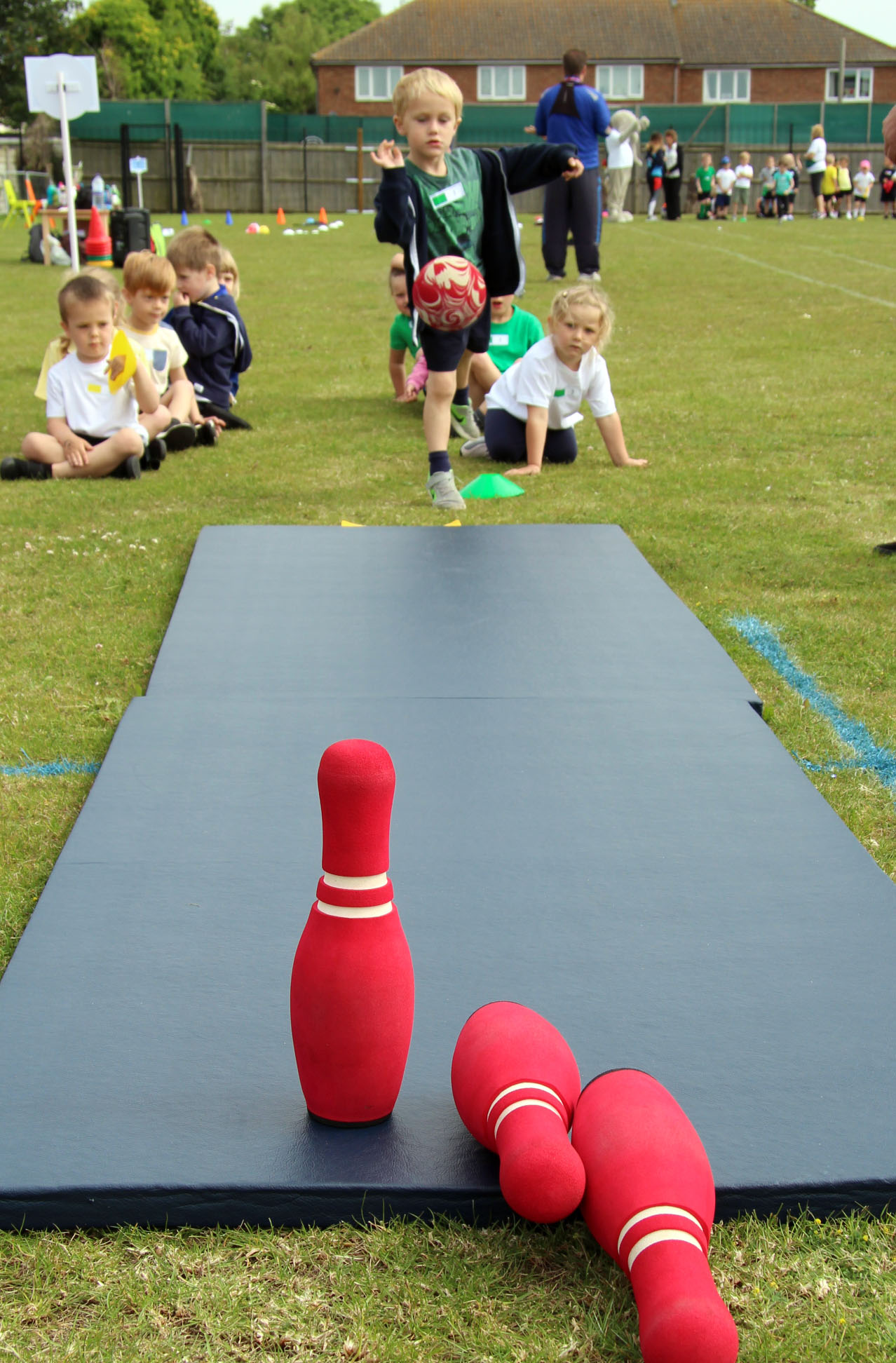