The magical and mysterious world of Alice’s adventures in Wonderland captivated children and parents when Ramsgate Arts Primary pupils made their public bow on stage.

The cast from Years 5,4 and 3 worked tirelessly with teacher John Williams, who directed the show, and with staff and the school’s partner theatre group Regency Performing Arts. 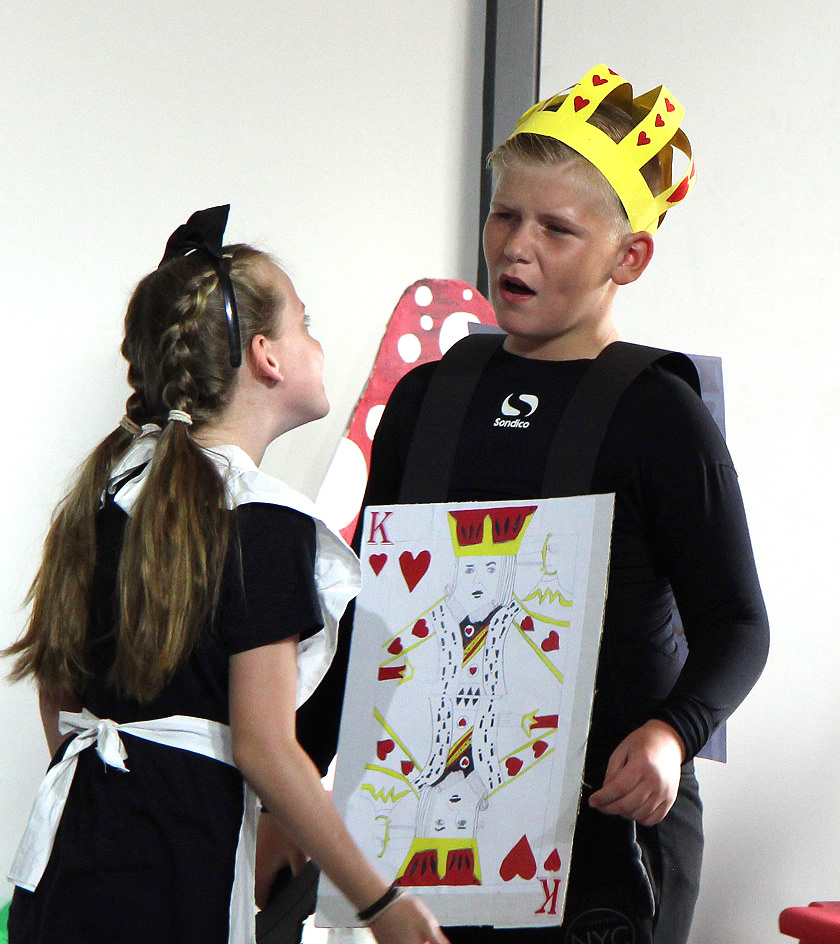 Their zany version of Alice The Musical (written for schools by Mike Smith and Keith Dawson) had all the elements of the classic story by Lewis Carroll.

All the favourite characters that confront Alice on her journey were there including the white rabbit, the mad hatter, dormouse and the March hare, the Cheshire cat, the king and queen of hearts and their pack of cards courtiers.

The story was woven together with catchy songs and high-energy dances in two shows – one for pupils, and an evening performance for parents and friends.

Mr Williams said: “The children were very enthusiastic during rehearsals and they worked hard on their acting and dance routines. They made their own costume accessories and props in art classes – it was very much their show.” 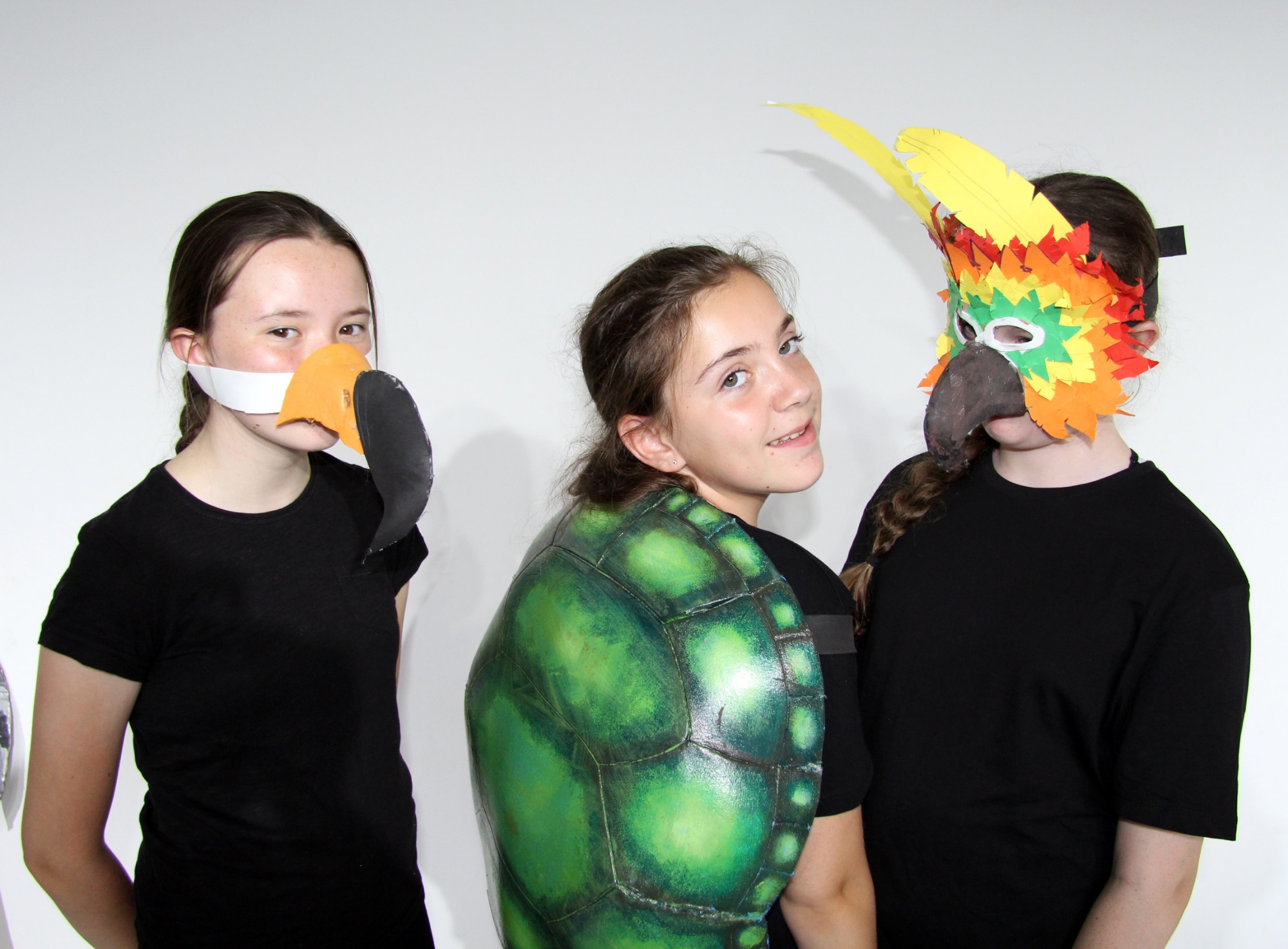 Head of School Nick Budge praised the cast and crew.

He said: “As the area’s only arts primary school we knew that our first show since opening was important for us all.

“It was a cracker – the pupils, our staff and Regency Performing Arts are a brilliant team and they presented us with just the sort of vibrant and colourful show that we hoped for as RAPS’ first main production.”

RAPS will be working on new projects with Regency Performing Arts in the new school year from September.