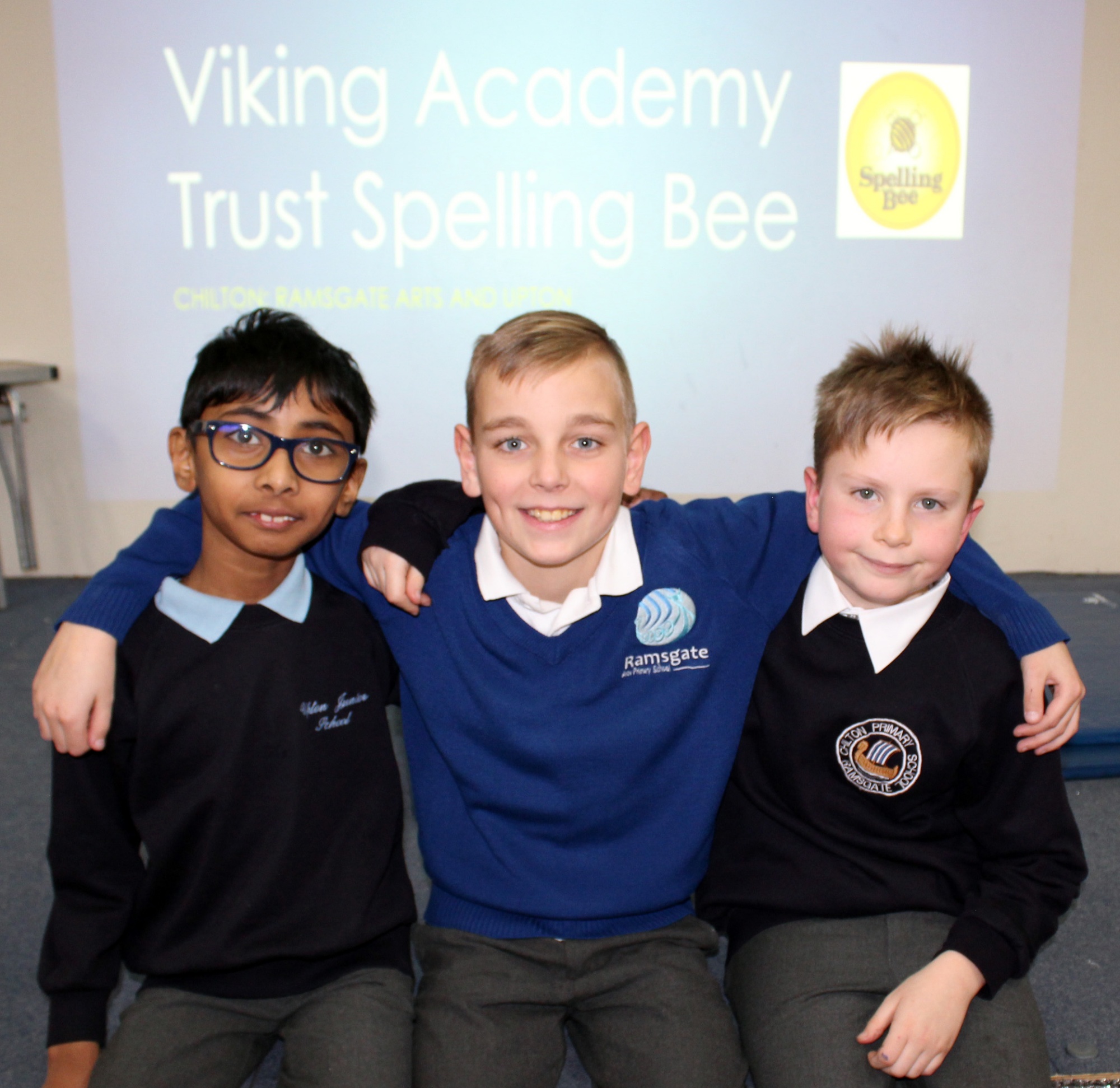 VAT’s the way to do it – children from Thanet’s Viking Academy Trust schools joined forces in a quiz that tested many different aspects of literacy.

Pupils from years 3 to 6 from each of the Trust schools - Upton Juniors, Chilton Primary, and Ramsgate Arts Primary – united in six three-strong teams to face a series of questions.

They were selected for the first VAT ‘Literacy Quiz’ showdown in front of parents and pupils in the main hall at Chilton following heats at each individual school.

Working in teams they answered questions about a range of topics including root words, consonants, nouns, prefix, suffix, subjunctives, phonics, and general grammar. 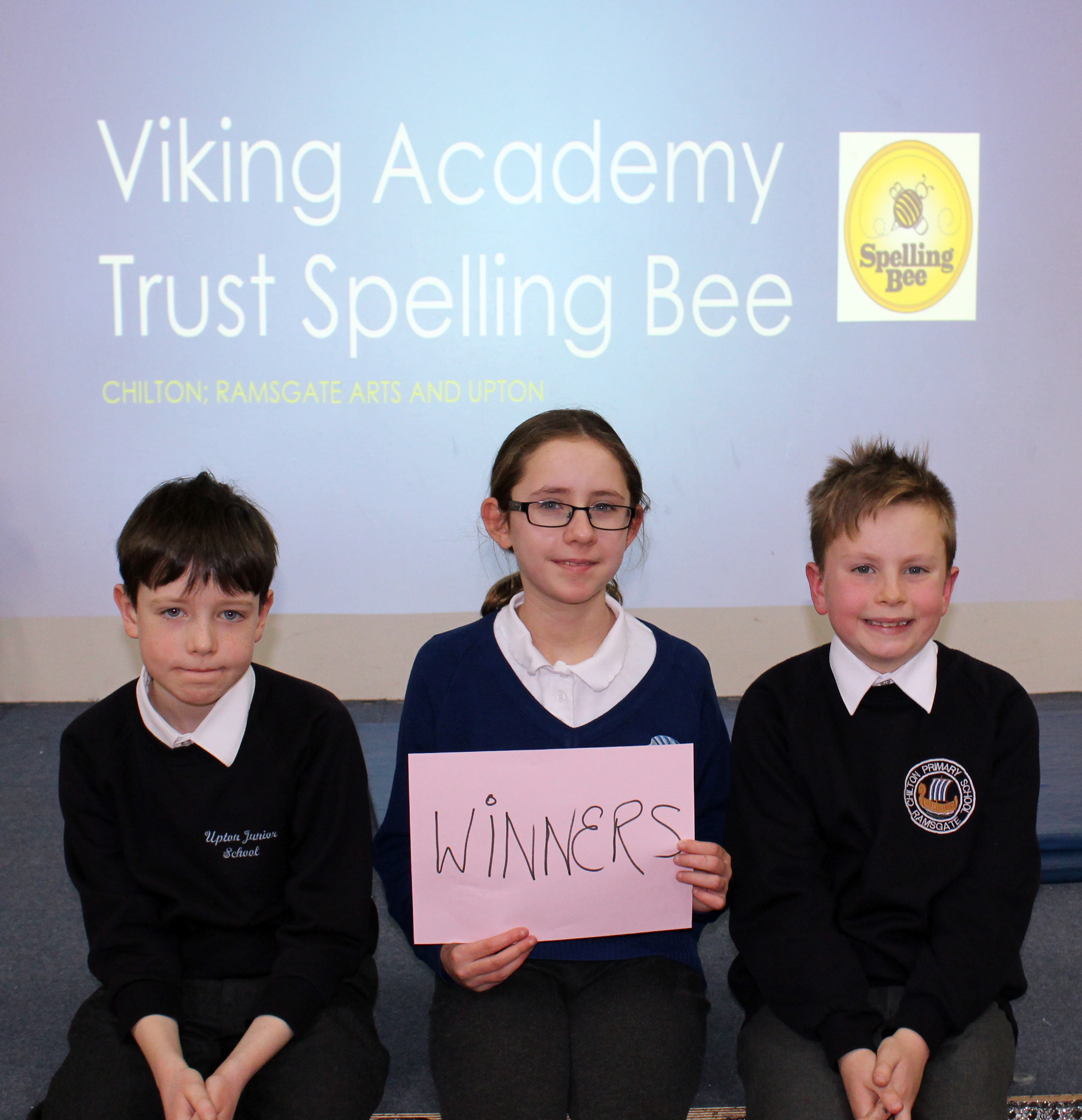 The fourth and final round was an all-comers ‘Spelling Bee’ competition to see who won the title as the smartest speller.

After a lengthy contest the ‘Spelling Bee’ supremo was Kayden from Ramsgate Arts Primary, followed by Ashwin from Upton as runner up, with Jack from Chilton in third place. 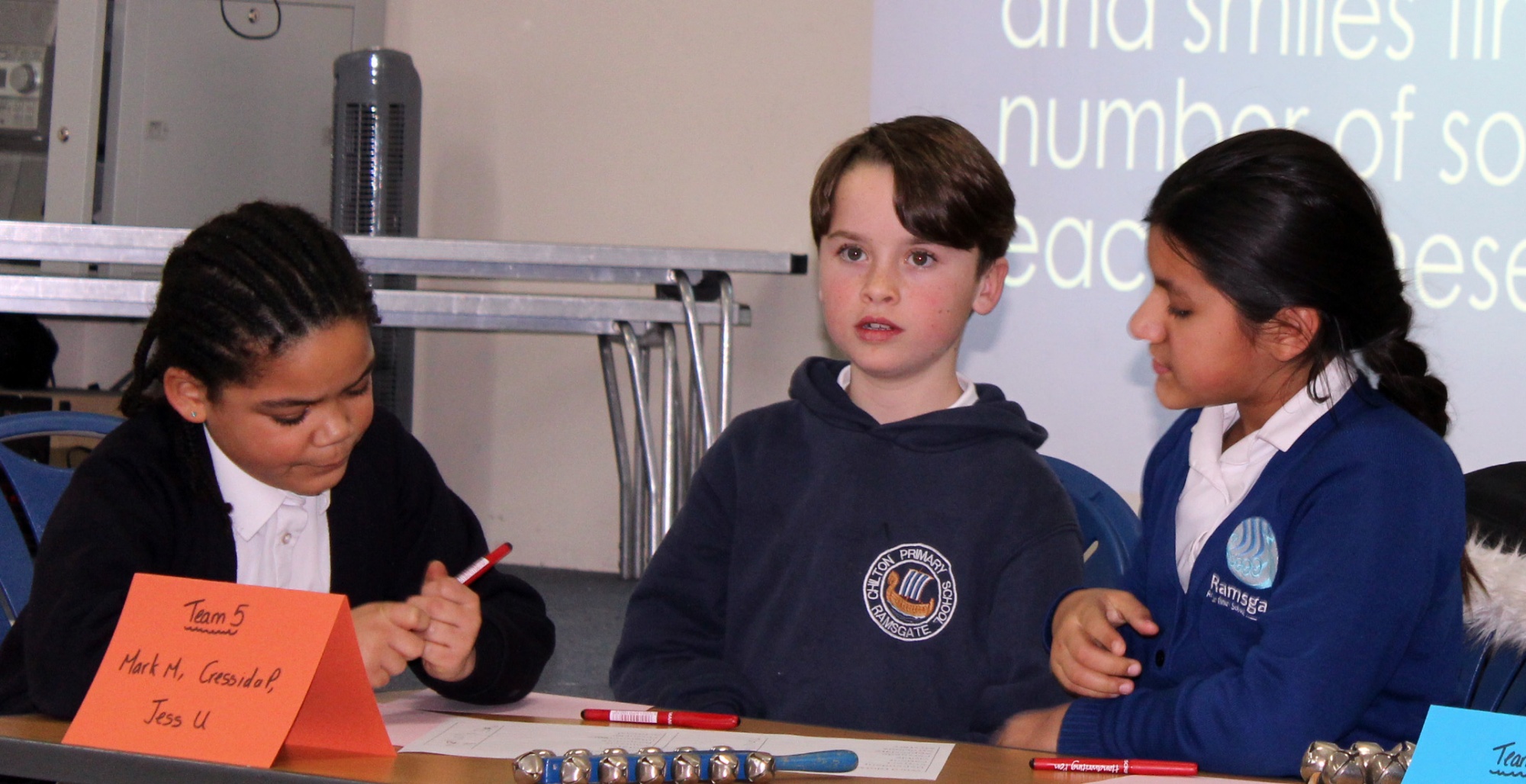 The competition was overseen by teachers Hannah Cheshire, Gemma Scarr and Alice Rees-Boughton who kept scores and asked the questions.

VAT Executive Head Teacher Michaela Lewis said: “Literacy is one of the essential central platforms of learning at our schools. The questions were demanding and the children demonstrated their skill and understanding of language and writing, which is so vital for their development and throughout their continued education and life. 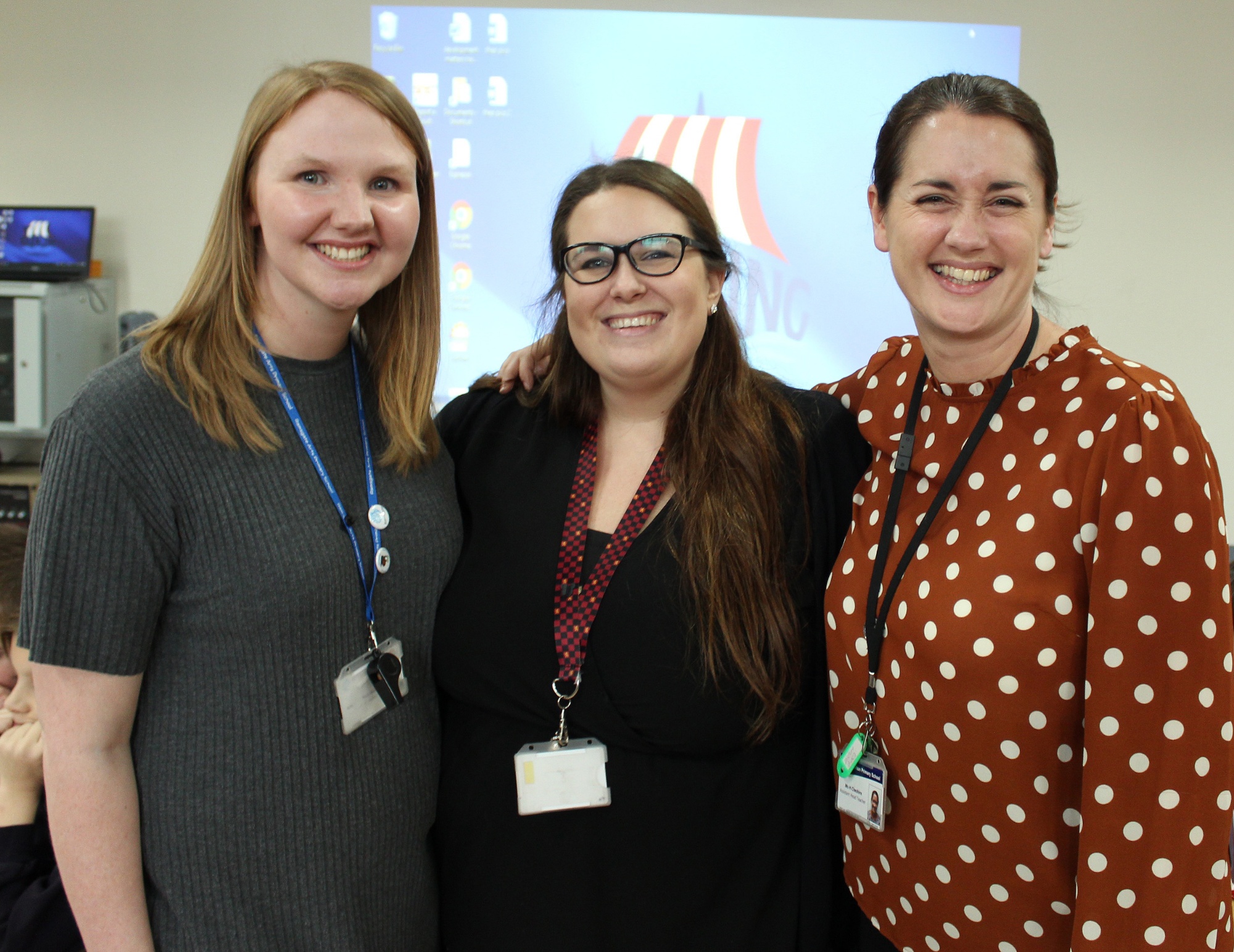 The standard was very high and it was fantastic to see how pupils from each of the schools worked together in their teams.”

Each pupil who took part received a commemorative certificate for this first ever ‘VAT School Literacy Quiz.’