From Idea to Showtime in Six Hours 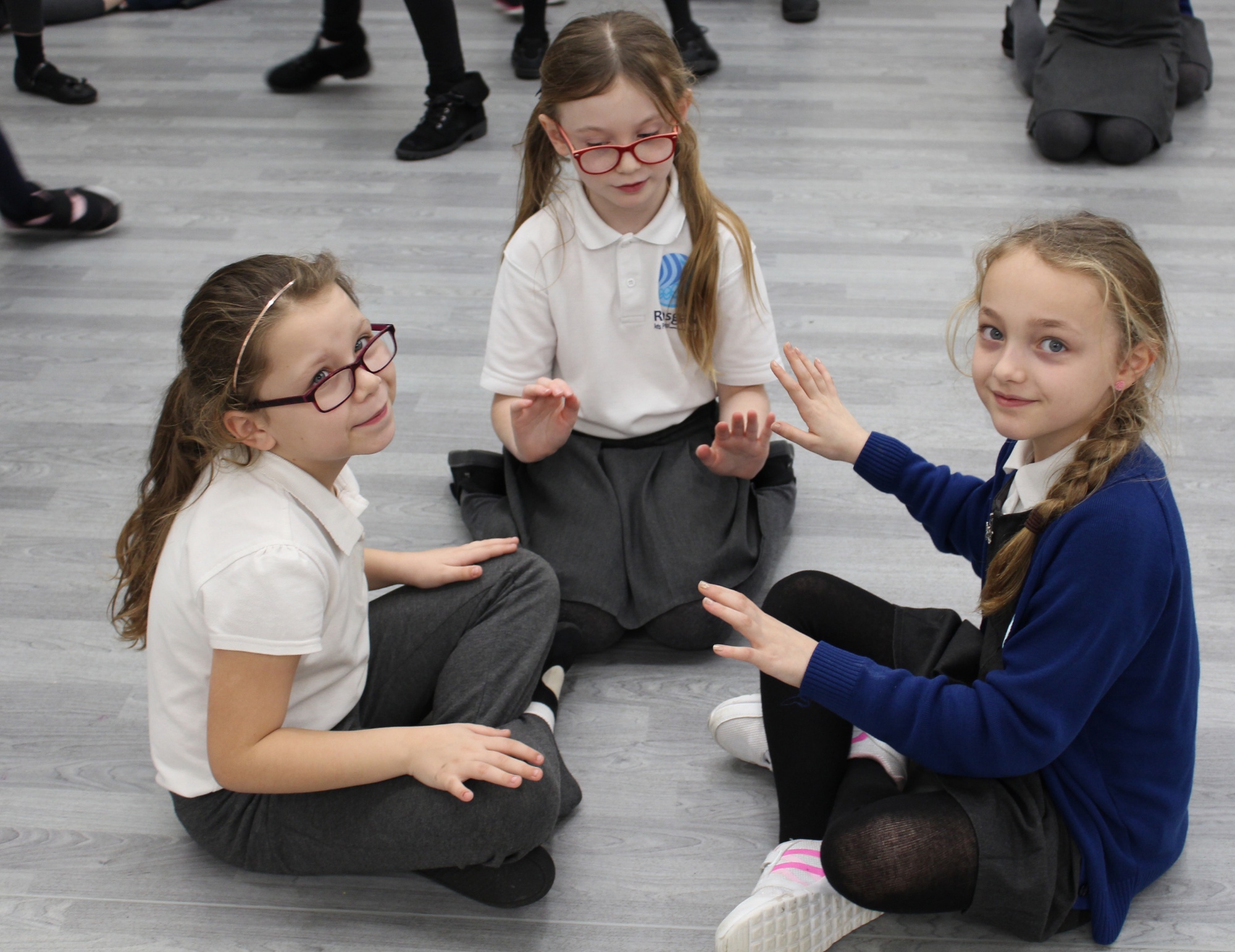 Children at Ramsgate Arts Primary have created a mini musical that spotlights the creation of their school.

Working with the arts curriculum support team, from Years 3 to 6 took up the challenge to create a ‘play in a day’ – and their own story was the one that inspired them the most.

In workshop sessions they decided on a storyline and dialogue, worked out dance moves and stage positions, and decided what music would be most suitable.

The show told how RAPS first began life as Ramsgate Free School in borrowed classrooms at Chilton primary school in Ramsgate, and then how pupils, families and staff watched and waited as their new specially designed school grew from demolition site at Newington Road to an impressive new primary arts centre.

The energetic story also reflected on the children’s wonder and amazement at their new classrooms and facilities in their own special place. Songs included We’re All In This Together, ABC, and Happy. 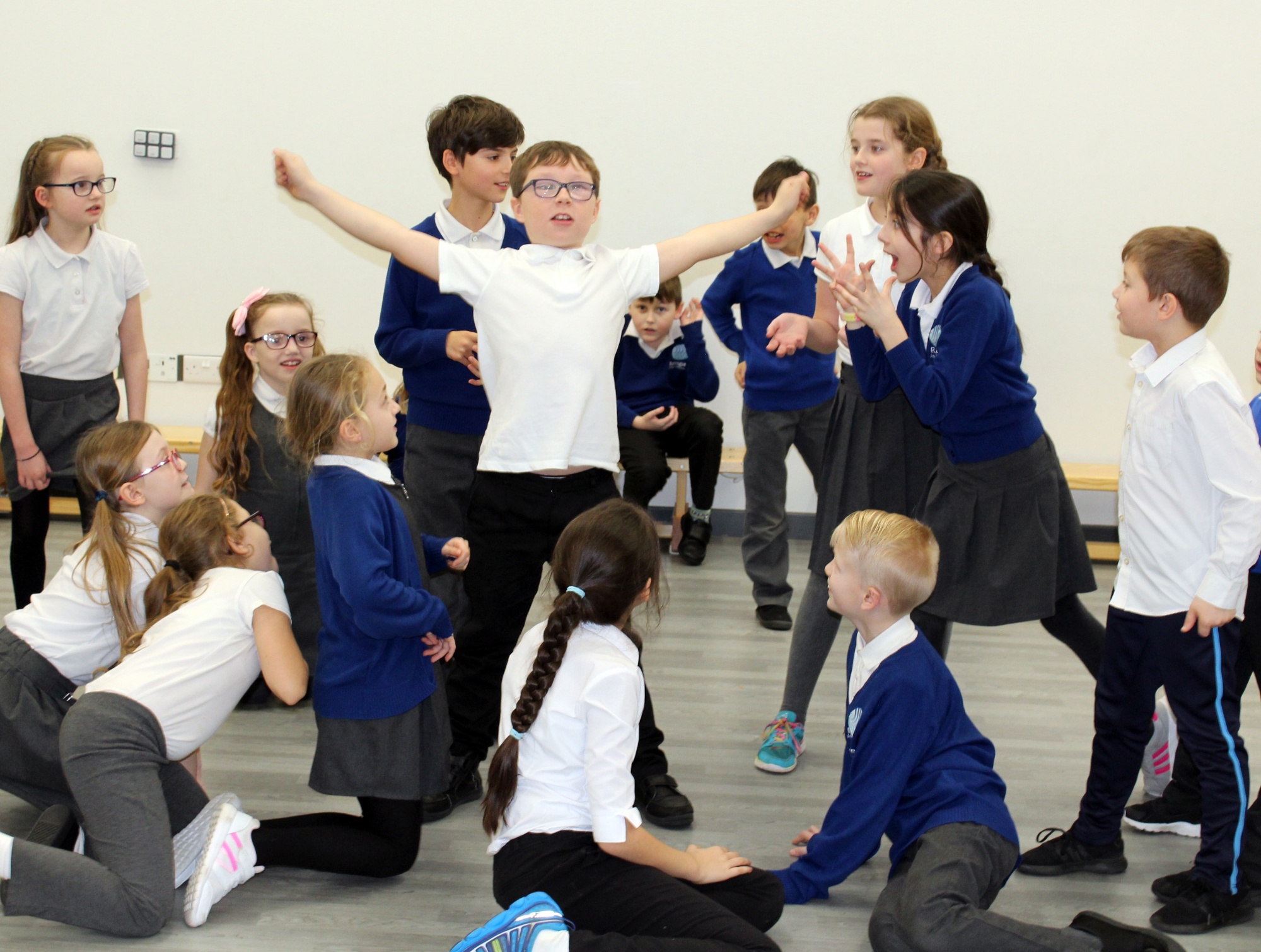 Parisa from Regency Performing Arts who is part of the arts team said:” The children worked extremely hard and really got behind their idea to tell the RAPS story.

“In really they actually had around six hours, not a day, to put this all together and the end result demonstrated their energy and teamwork.”

Head of School Nick Budge said: “It was an amazing performance, coming from brainstorming in the morning in mixed year groups, via workshops and rehearsal, to a show performed for our Reception, Year 1 and 2 classes who loved it. 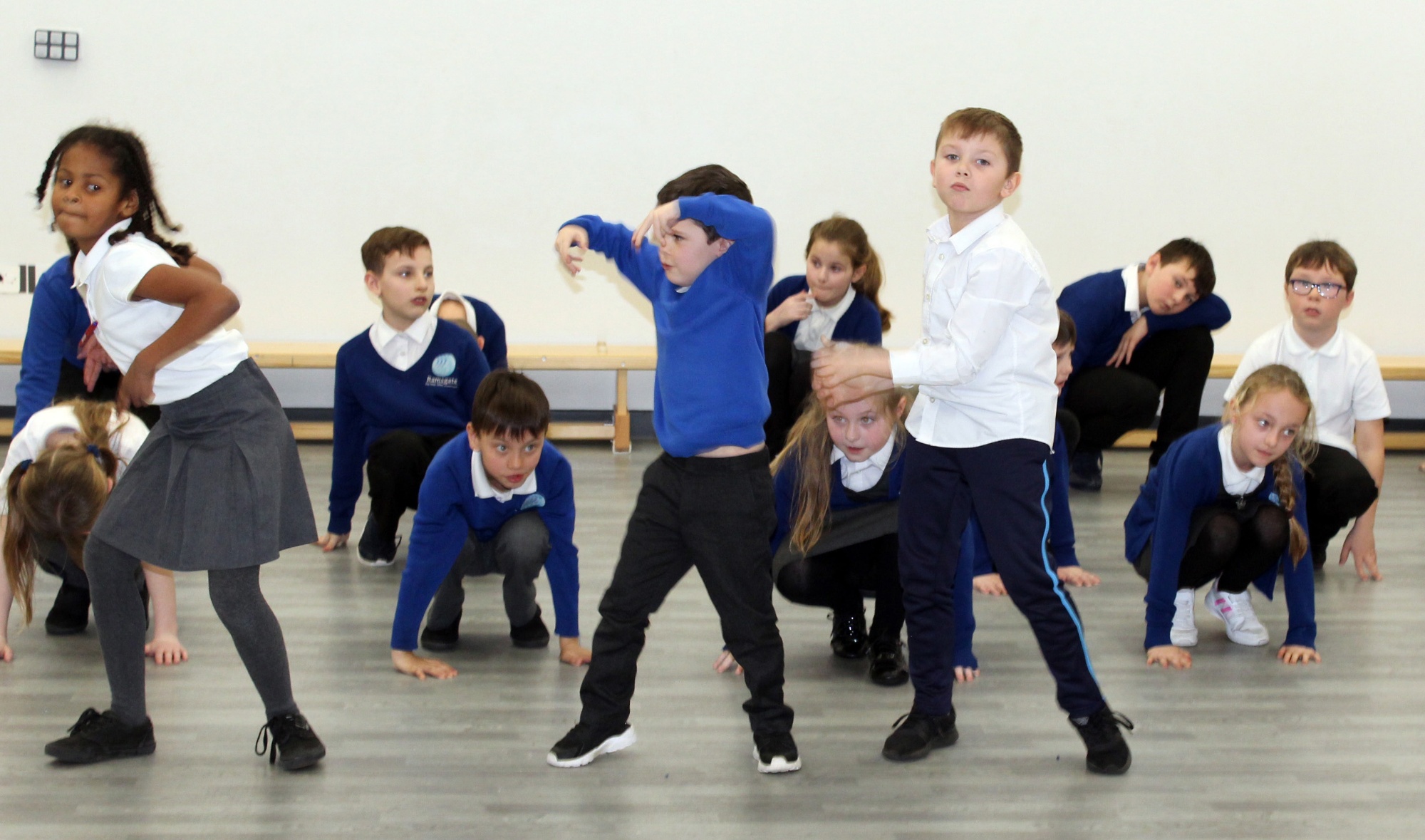 “The pupils combined a range of creative skills they are developing to put the musical together. It was a big challenge and a fantastic experience for them to see all their knowledge and ability dovetail and culminate in a live show in such little time.

“We have decided to make this an annual event and next time we will perform it for families and friends too.”