A new multi-purpose stage has been added to the main hall at Ramsgate Arts Primary School.

The modular system was bought following fund raising by the RAPS Parent Council.

Members held a variety of events to generate the £4,500 needed for the large stage, including a raffle, quiz night, fair and comedy show.

The stage is latest piece in the ongoing development project at the specialist art centre that was opened to pupils on its newly-built site in September 2017.

Head of School Nick Budge said: “The stage was a missing part of our performance space and hall.

“Previously pupils have performed on the floor which was not satisfactory – to have a proper raised stage really helps with productions and it means that performers can be better seen by the audience and better lit by our technicians for more impact. 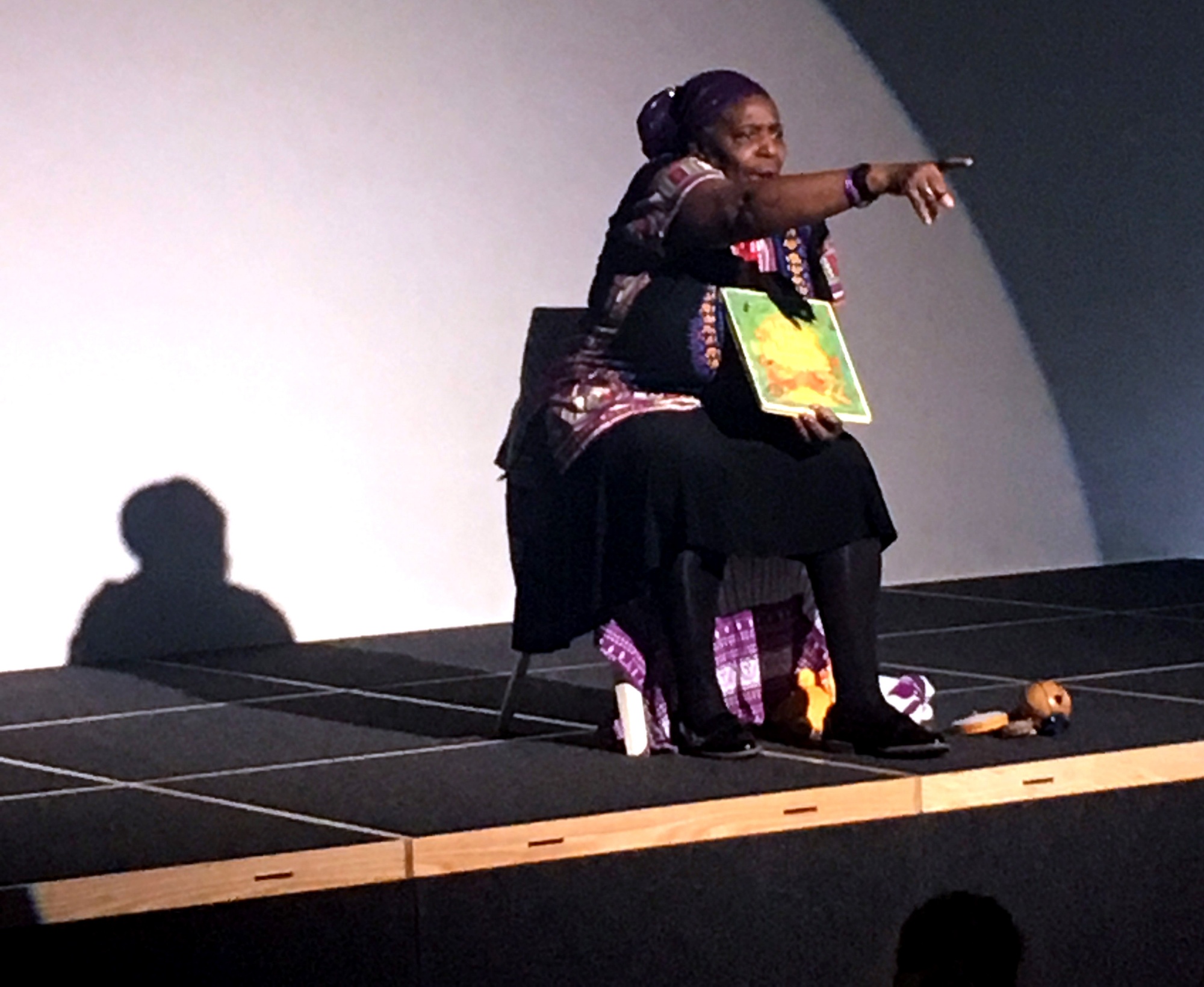 “The stage was first used during our recent literacy festival when performers including children’s author Sandra Agard ’christened’ it to really dramatic effect with a storytelling session.”

The raised modular carpeted unit can be laid out in a number of different systems which is useful. We will use it for shows, displays, school visits, community usage, important events like speech day and presentations.

Mr Budge added: “The work of our Parent Council in providing this resource has been fantastic. They have worked so hard and enthusiastically to ensure that the final piece of equipment needed for our hall was provided. The school, pupils and parents owe them a huge thank you.”

The next major event for pupils using the stage will be the spring concert/talent show that will be held on April 5 and will include comedy, dance, drama and art. 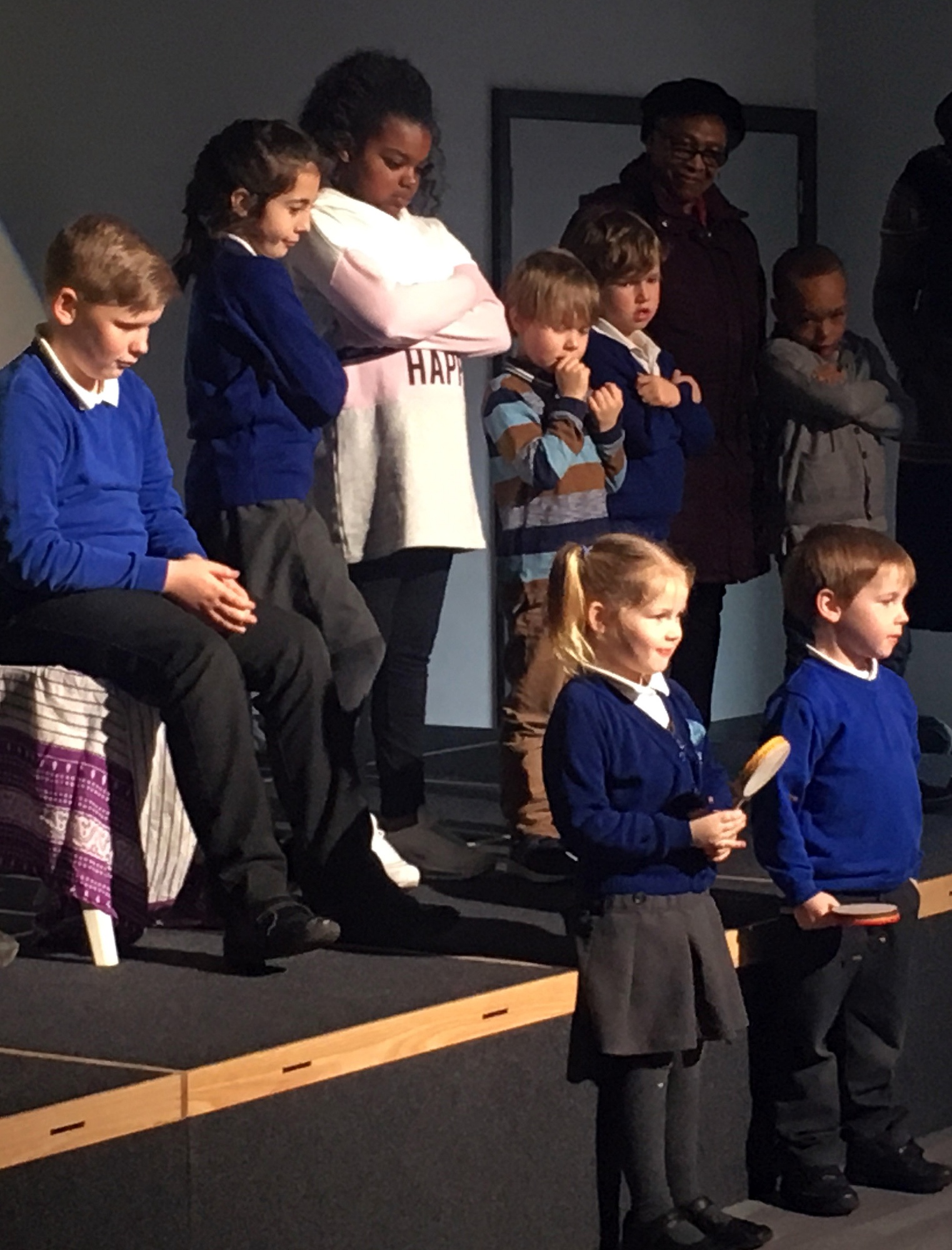