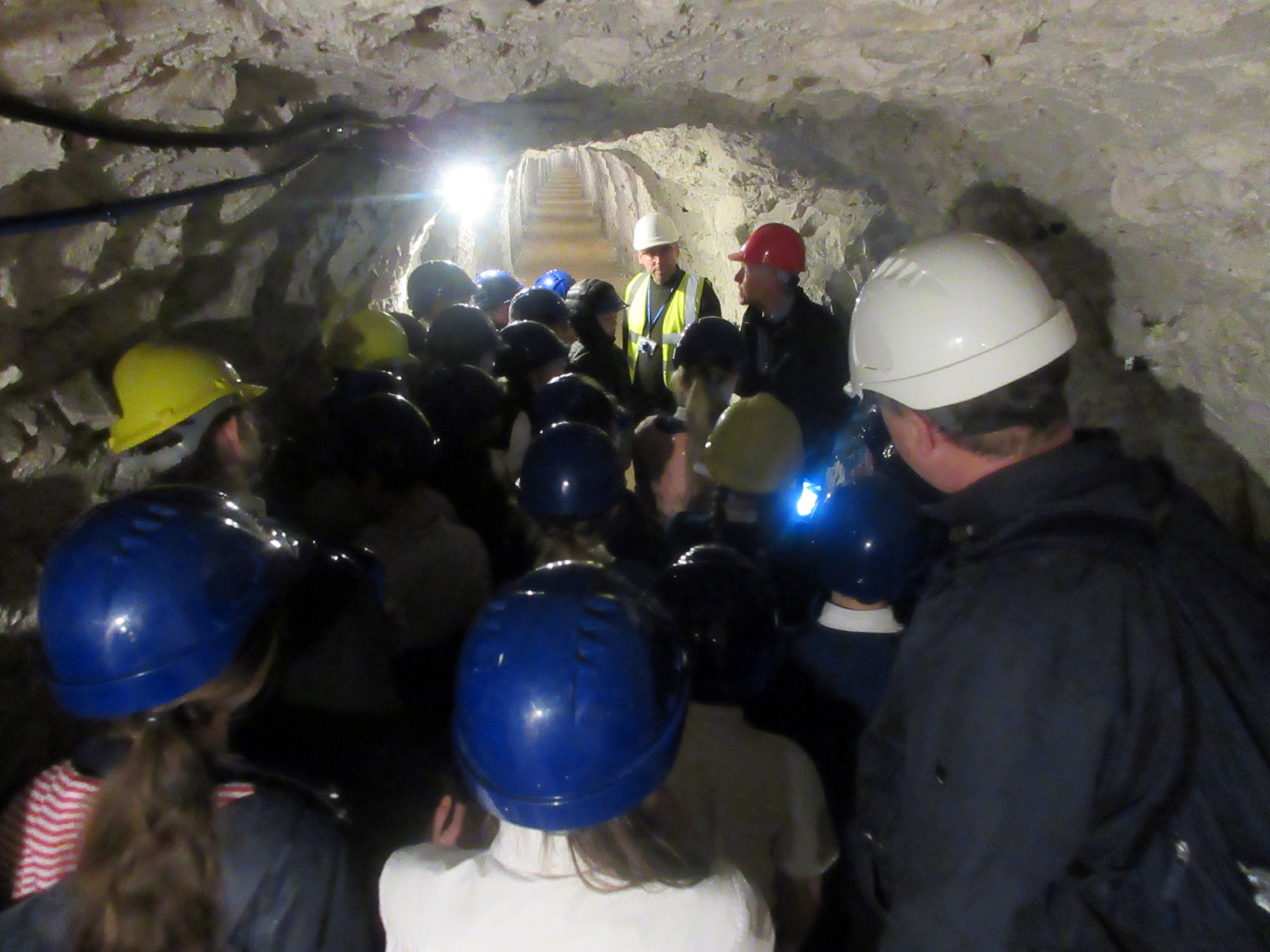 Life in wartime Ramsgate has been experienced by children from Ramsgate Arts Primary School.

The Year 6 pupils heard how lives of children and families were changed forever when World War 2 broke out 80 years ago.

And when the bombing raids headed across the English Channel to the English coast Ramsgate was one of the towns in the front line of the attack.

Tunnels dug into the chalk under the town became a safe haven for residents who spent days and nights living and sheltering below ground.

The RAPS children were investigating what life was like for their counterparts in 1939 onwards as part of their World at War topic.

Teacher Hayden Stevens said: “It was fascinating to find out first-hand how people adapted to such a change in their lives.

“When we went underground we wore hard hats and used torches and headed down the old railway tunnel to the smaller tunnels that were cut out for people during the air raids in 1940. “There were parts in which we had to use torches as there were no lights whatsoever.

“At one point, we were about 70 metres below the surface of Ramsgate. We found out an interesting fact about navigation: the tunnels were designed to mimic the roads above so that people could gauge a rough idea of where they were underground.

“We learned a lot about the lives of people in the 1940s living in Ramsgate and the visit to the tunnels is a really worthwhile experience.”

The pupils agreed. Here are two of their comments: “I really enjoyed learning about how the tunnels were carved," and “My favourite part was when we got to use our torches to navigate in the dark tunnels.”

Head of School Nick Budge said: “We are so lucky to have the opportunity to experience wartime Britain right on our own doorstep. 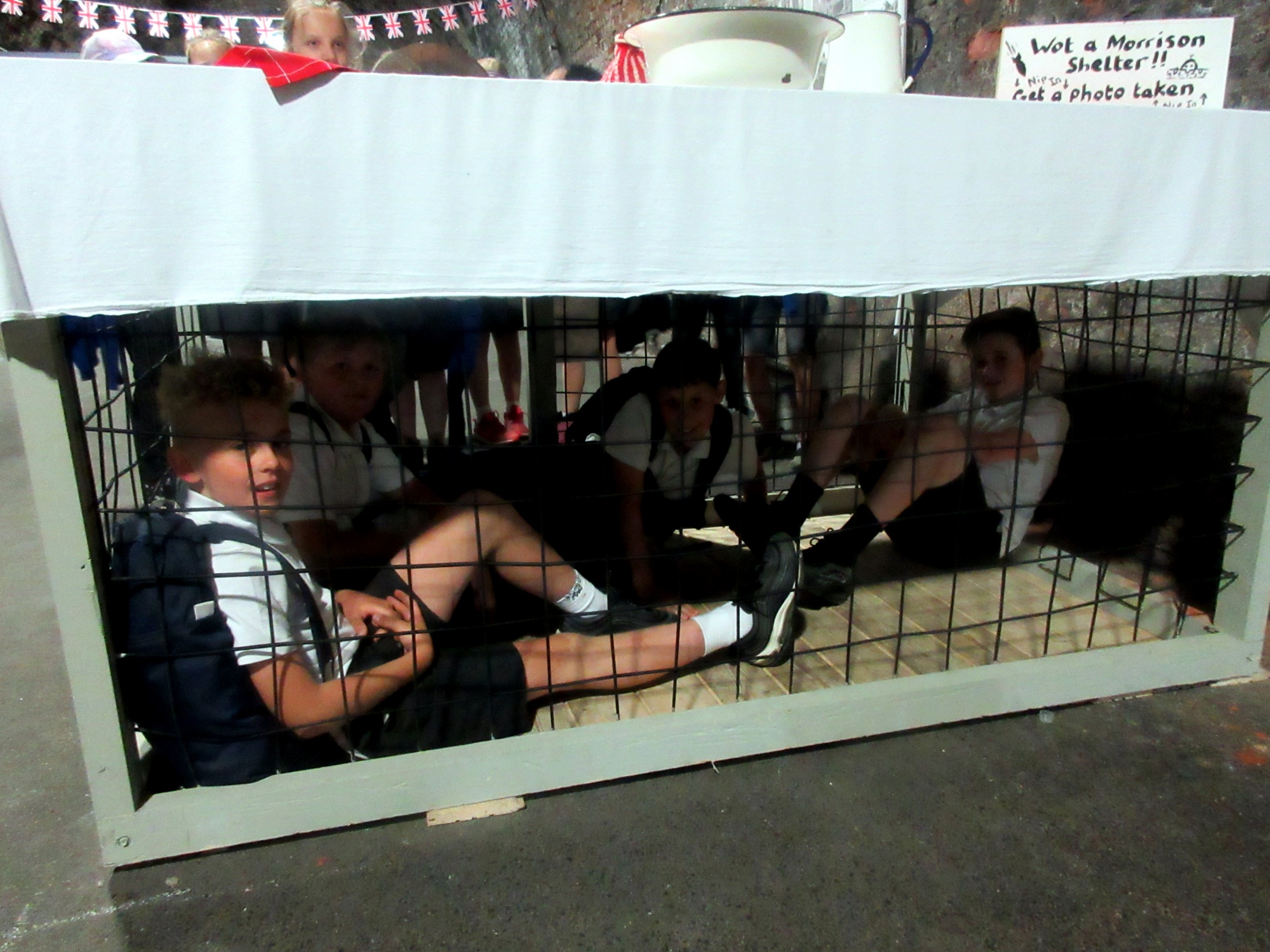 “It is one thing reading about it and watching films, but to venture deep into the tunnels where children and families lived and survived during the war is real hands-on learning.

“Our Year 6 pupils were really fascinated by what they saw and the stories they heard during the visit – it was a valuable lesson for them and it has enriched their topic work greatly.”