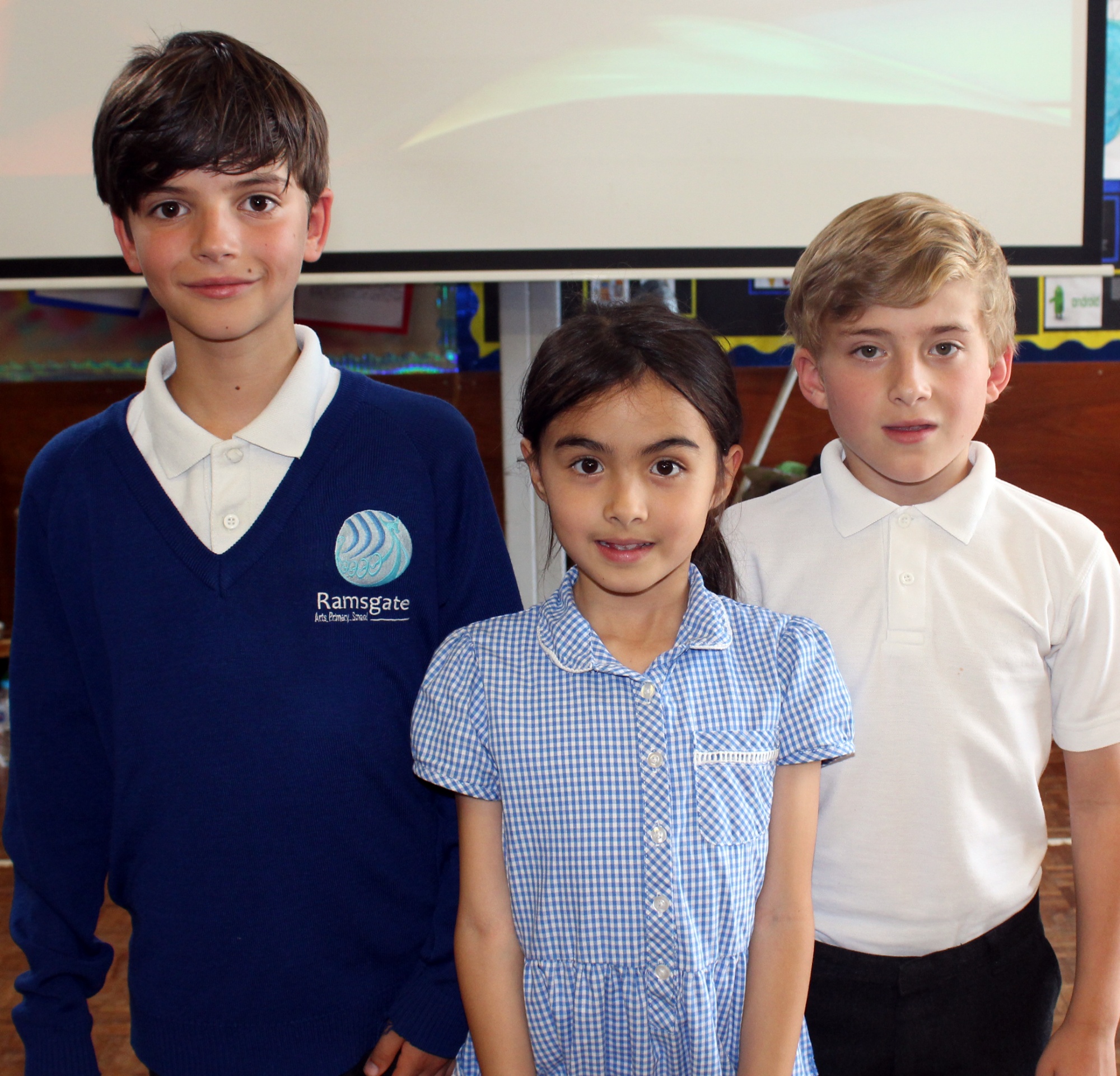 The Importance of Creating A Multi-Cultural Diverse World was the challenging topic that children researched and presented as part of the Viking Academy Trust public speaking competition.

Representatives from each of the Trust’s schools - Upton Junior, Chilton Primary and Ramsgate Arts Primary – were selected following heats at each school to choose their own final three.

The grand final of the second annual competition was held in the main hall at Upton in Broadstairs this year in from of a hall full of pupils, teachers and a judging panel. 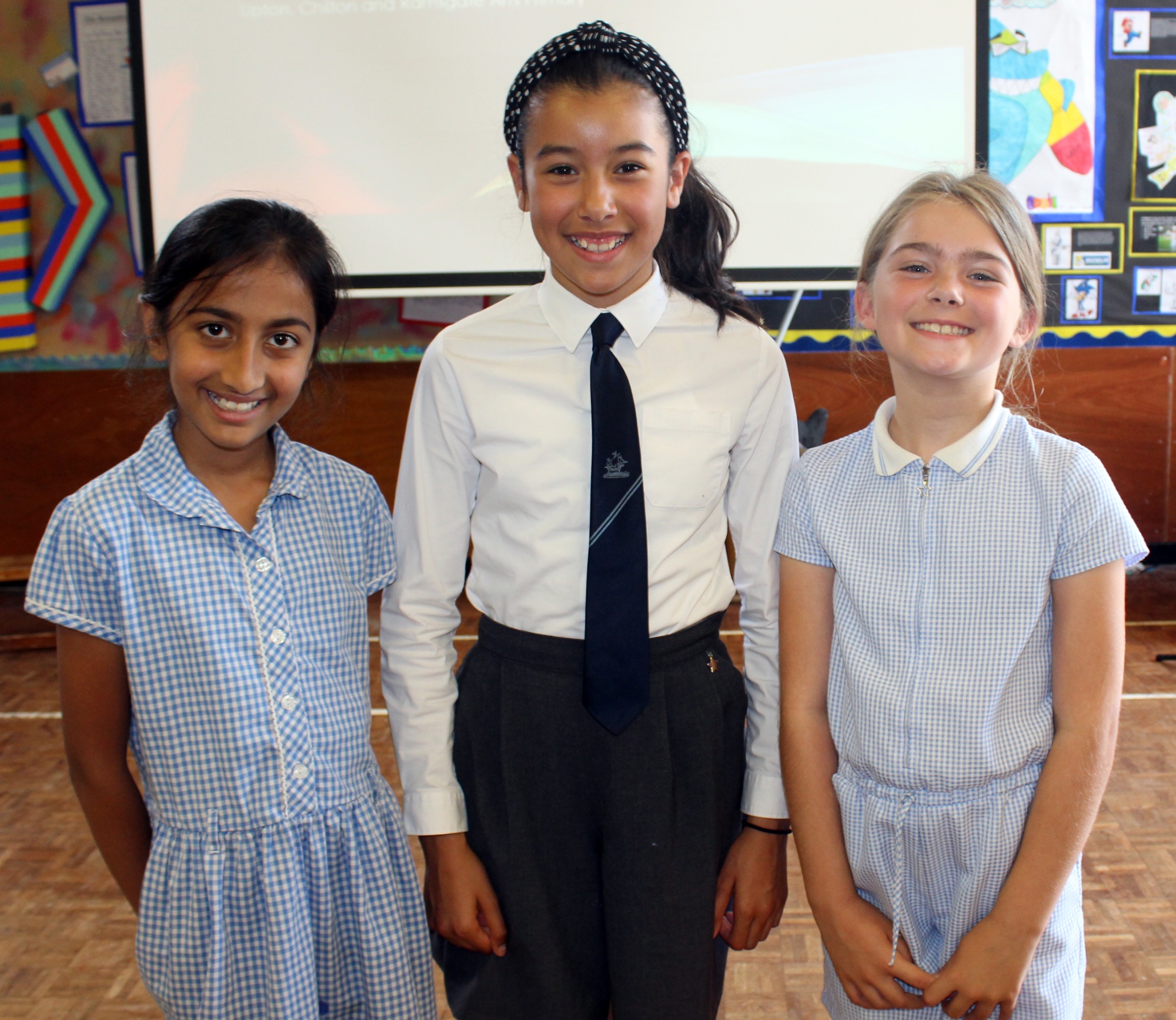 They were judged on the following criteria – the tone, clarity and confidence of speech; how they hooked the audience; and the content of their presentation.

Some pupils drew from personal and family experience to explore the topic, others took a more global view, some focussed on specifics such as disability, freedom of speech, persecution, LGBT and sexuality.

Such was the level of competition and the skilled arguments put forward that the judges broke with tradition and awarded joint first and joint third places, instead of the usual first, second and third.

They said: “Right across the board we were impressed with how well researched, prepared and presented the speeches were – everyone 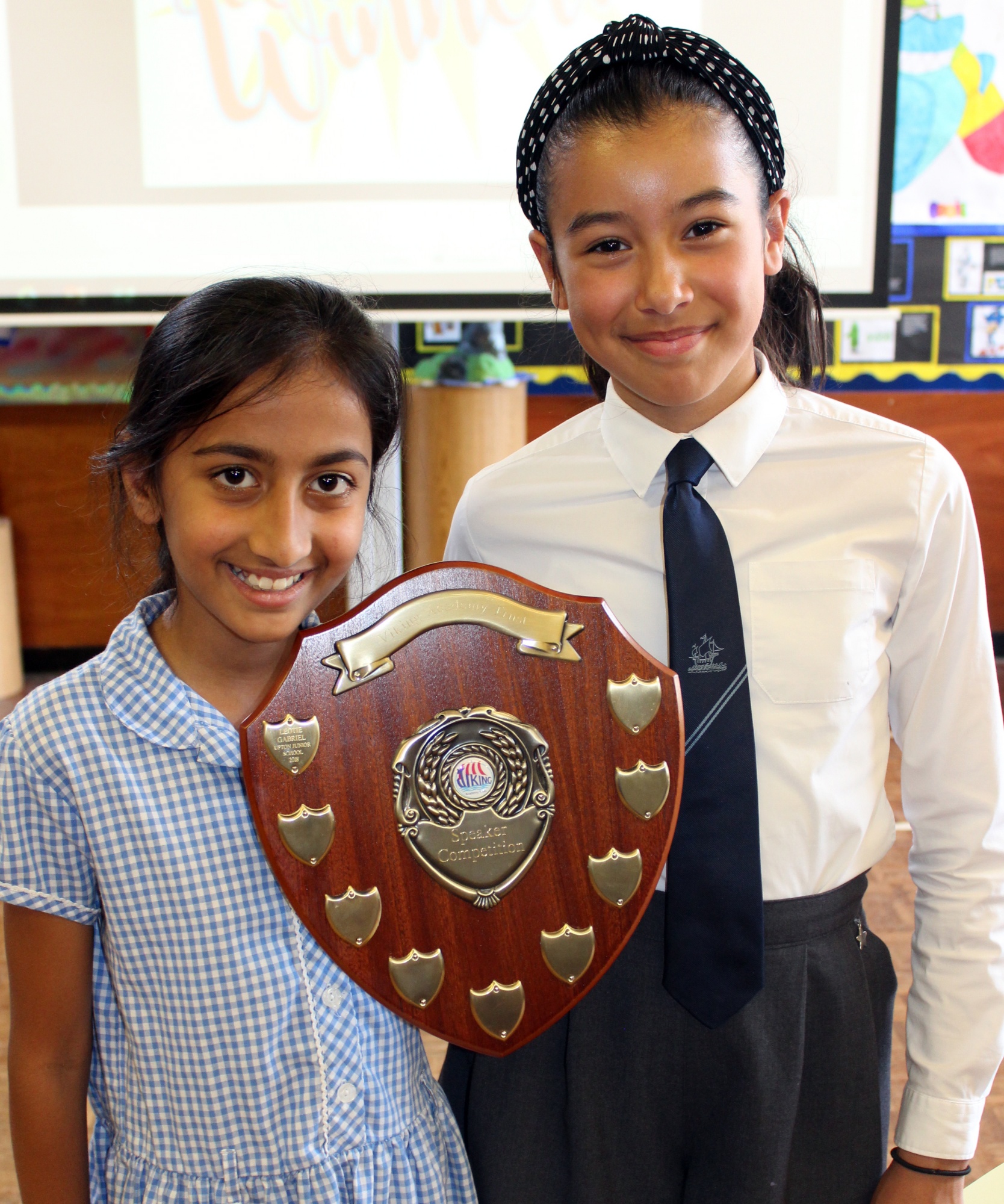 who took part deserves huge congratulations. Public speaking is not easy but all nine candidates demonstrated their skill levels which created a very close competition.”

The joint winners of the 2019 Viking Academy Trust Speakers Shield were Leotie and Angel, from Upton’s Year 6 and Year 5 respectively. Joint third place went to Zofia from Year 3 at Ramsgate Arts Primary School and Samuel from Chilton Primary School. 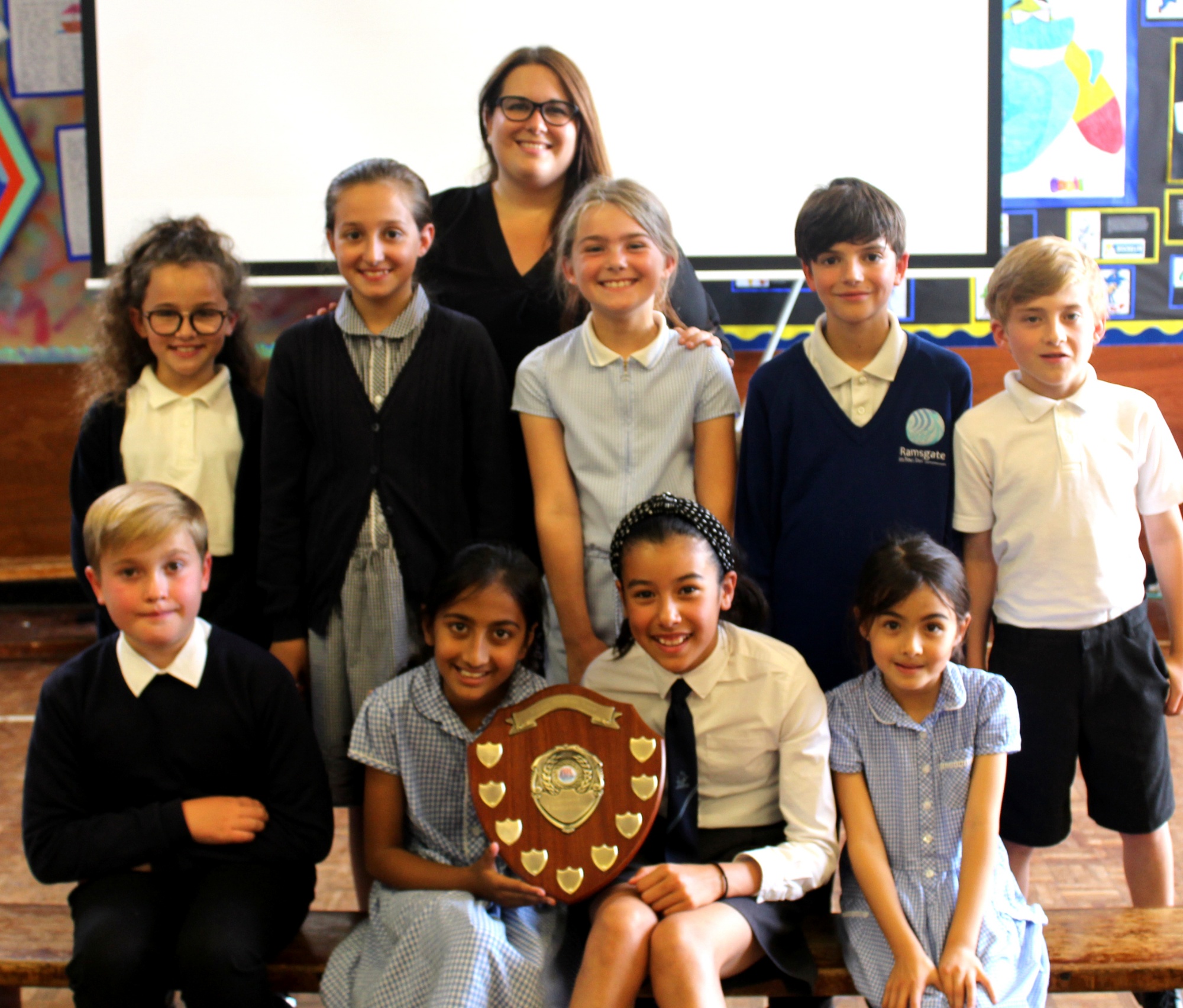 Upton’s Head of Core Curriculum Gemma Scarr co-ordinated the competition.  She said:” The content, style, passion and knowledge that went into every speech was very impressive. Multi-cultural diversity is an extremely important global issue and it clearly means a lot to our pupils.”