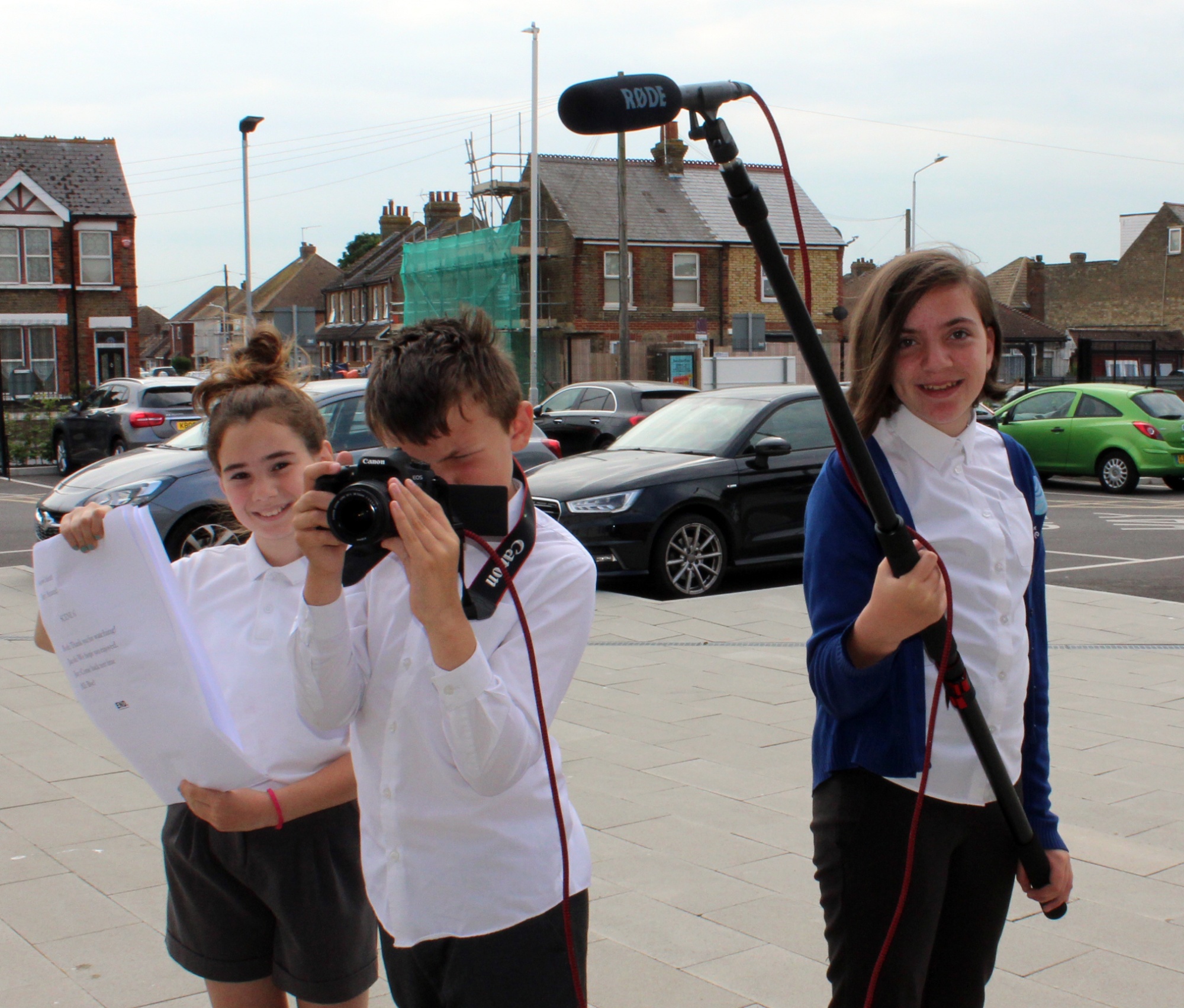 Working with Margate Films, the Year 6 pupils have been researching, writing, filming and editing their own short movies based around the theme ‘Diversity’. 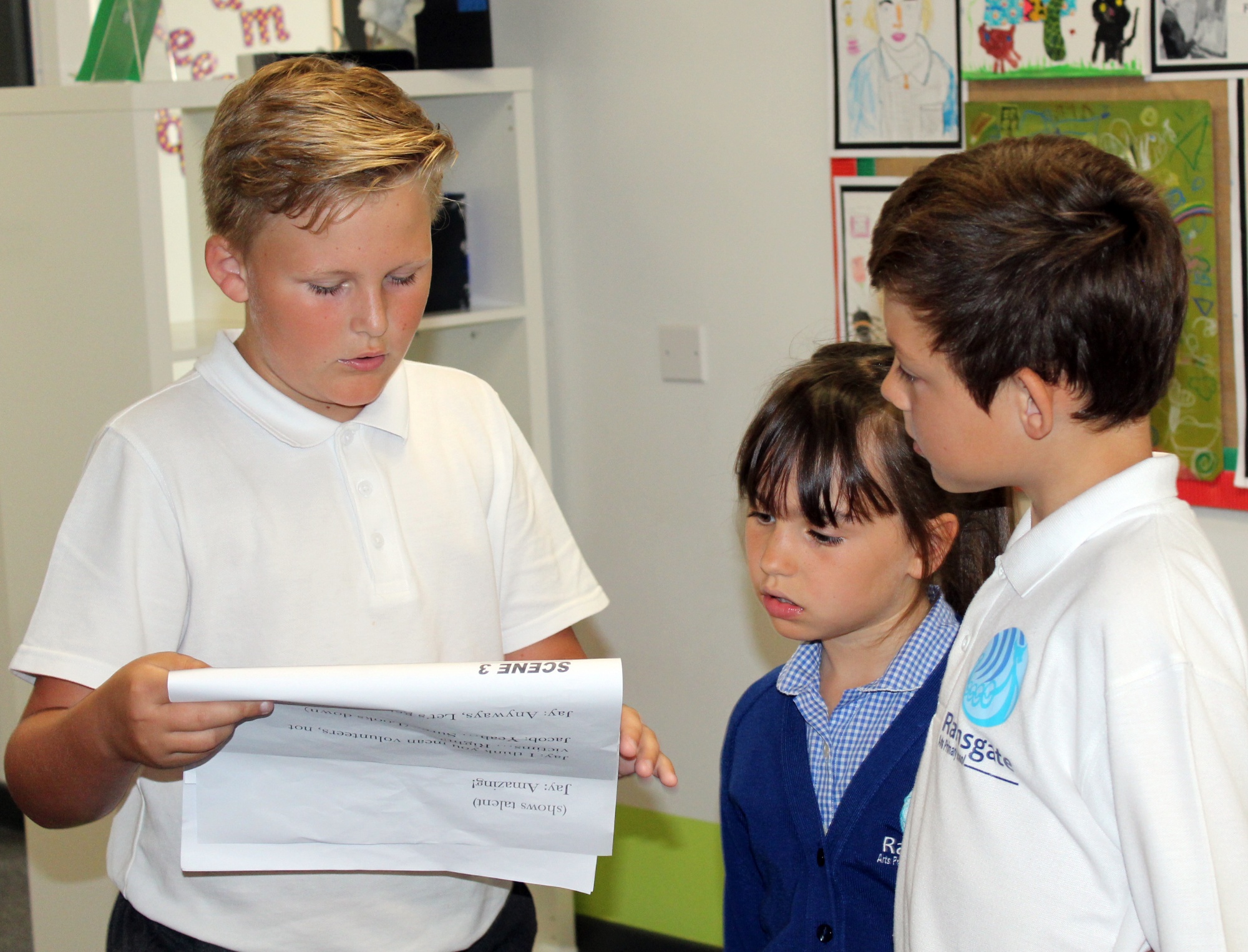 Jacob, who was editor for his team, explained: “We have learnt about the various different people involved in producing a film. It is quite complicated and needs a lot of different skills. It is very interesting.”

Lilly and Abi were interviewing fellow pupils in and around the school to find out about the diverse things that they do. They said: “We found out lots of different things that people do for their hobbies and outside of school.”

One group focussed on dancing to tell a story of diversity through music and movement, others interviewed and film kitchen staff preparing school lunch to find out what went in to delivering their essential part of the school day. 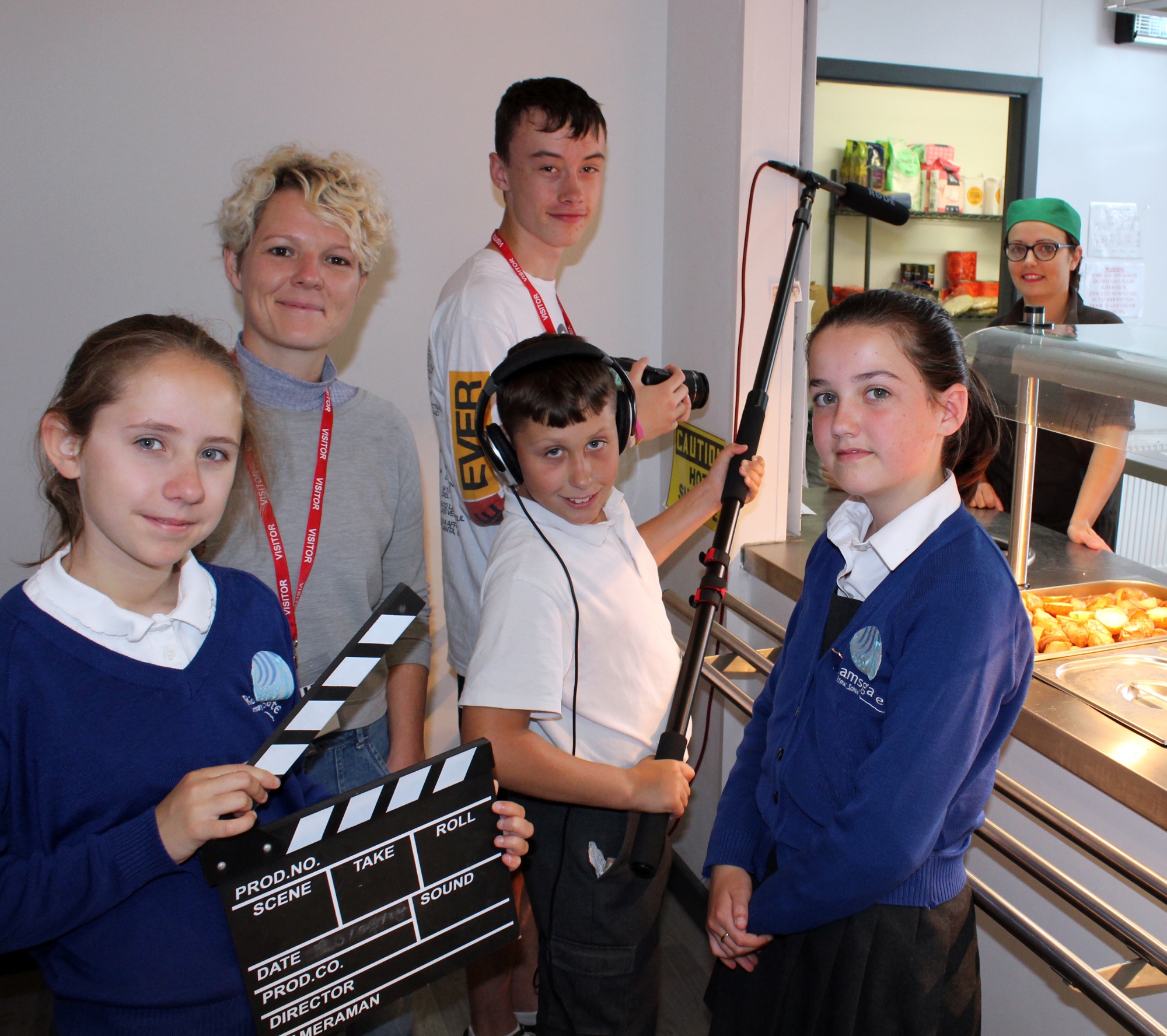 In one of the workshop sessions with Beth Turrell who runs Margate Films, the film makers shared their thoughts on working to a strict time limit, communication, ensuring that all the component parts of the team worked in sync to achieve their overall goal, the importance of staying focussed and being patient, camera angles, the use of sound and lighting, performance.

She said: “They have developed their skills throughout the week and embraced all the facets needed to make a film, from creative ideas and script writing to performing, filming and editing. It is a lot to absorb but they worked hard and with a lot of fun and energy. “

The RAPS team was supported by media studies student mentors from Canterbury College who each worked with a group and offered constructive and practical input.

It is hoped that the five completed two-minute films will be shown at a community screening event later in the year. 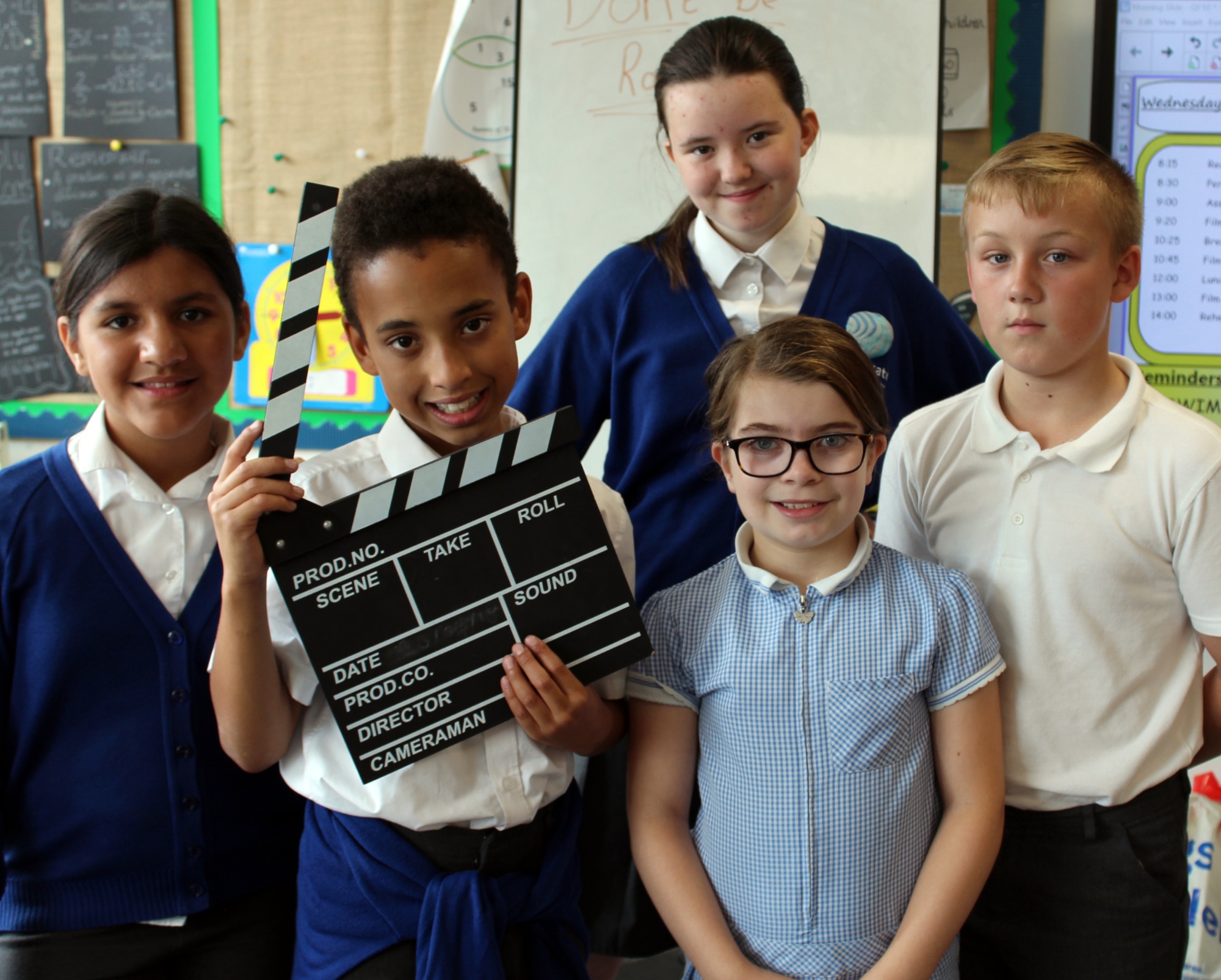 Head of School Nick Budge said: “This was a fabulous experience and the Year 6 pupils took their roles very seriously and really enjoyed the project.

“Diversity is one of our core ethos values and exploring the subject through interviews, scripts, dialogue and the film process encouraged our pupils to expand their knowledge about the many and varied aspects it encompasses.”