All the world’s a stage for young performers at Ramsgate Arts Primary who explored the world of William Shakespeare in their end of term musical.

Shakespeare Rocks traces the Bard’s life via the discovery of a secret diary that starts in his study in Stratford in 1593 and transports the audience in seven acts through his great works.

On the way the story spotlights his fame via cool street minstrels in Will’s Wonderful Words; 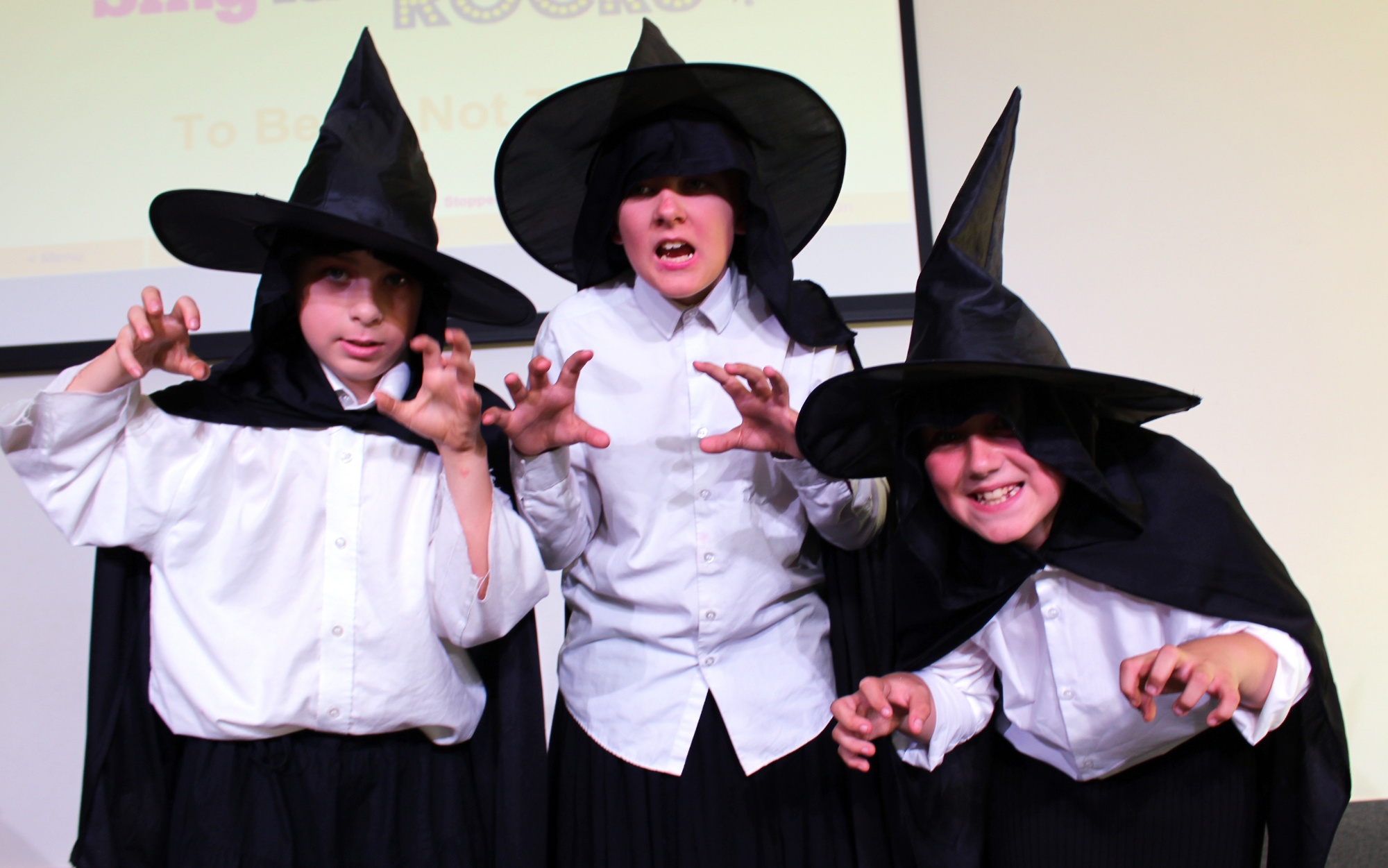 trying to break the ban on women on stage in No Girls Allowed; Elizabeth 1 and the development of The Globe Theatre in Show In The Globe; the superstitions around Macbeth in Don’t Mention The Mac; plus many others looking at the fire at The Globe, Romeo and Juliet, Hamlet and Macbeth.

The songs and the dialogue paint a quirky picture of Elizabethan England and the musical showcased the young performers’ singing, dancing, musical and acting skills well in front of pupils, staff, parent and friends.

The main costumed acting roles were taken by the Year 6 pupils with children from Years 3, 4 and 5 in the chorus and support parts.

Head of School Nick Budge said: “It was great fun and the script and songs are really witty. It is certainly a new way for our children to look at the life and times of Shakespeare.

“The message of the musical is that Shakespeare was cool – he didn’t just write, he rocked.

“It was a terrific end of school year show that saw our Year 6 on their way, well equipped for secondary life after their formative years at Ramsgate Arts Primary.” 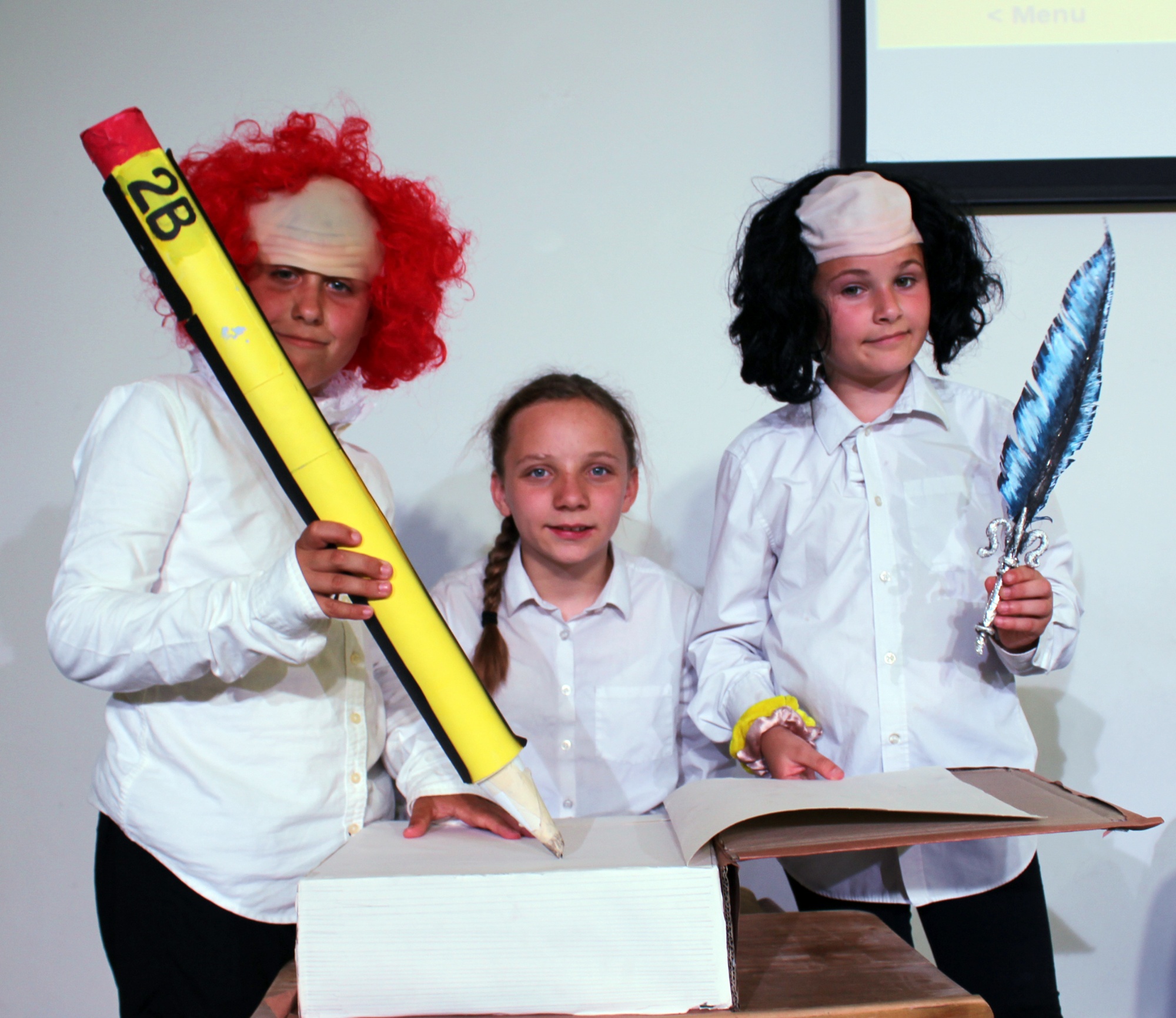 The final scene of the show, that was co-ordinated and directed by teacher Jon Wiliams, sees Will stumbling upon a new-fangled 2B pencil which allegedly inspired one of his greatest quotes – To Be Or Not To Be, sung by the whole cast.