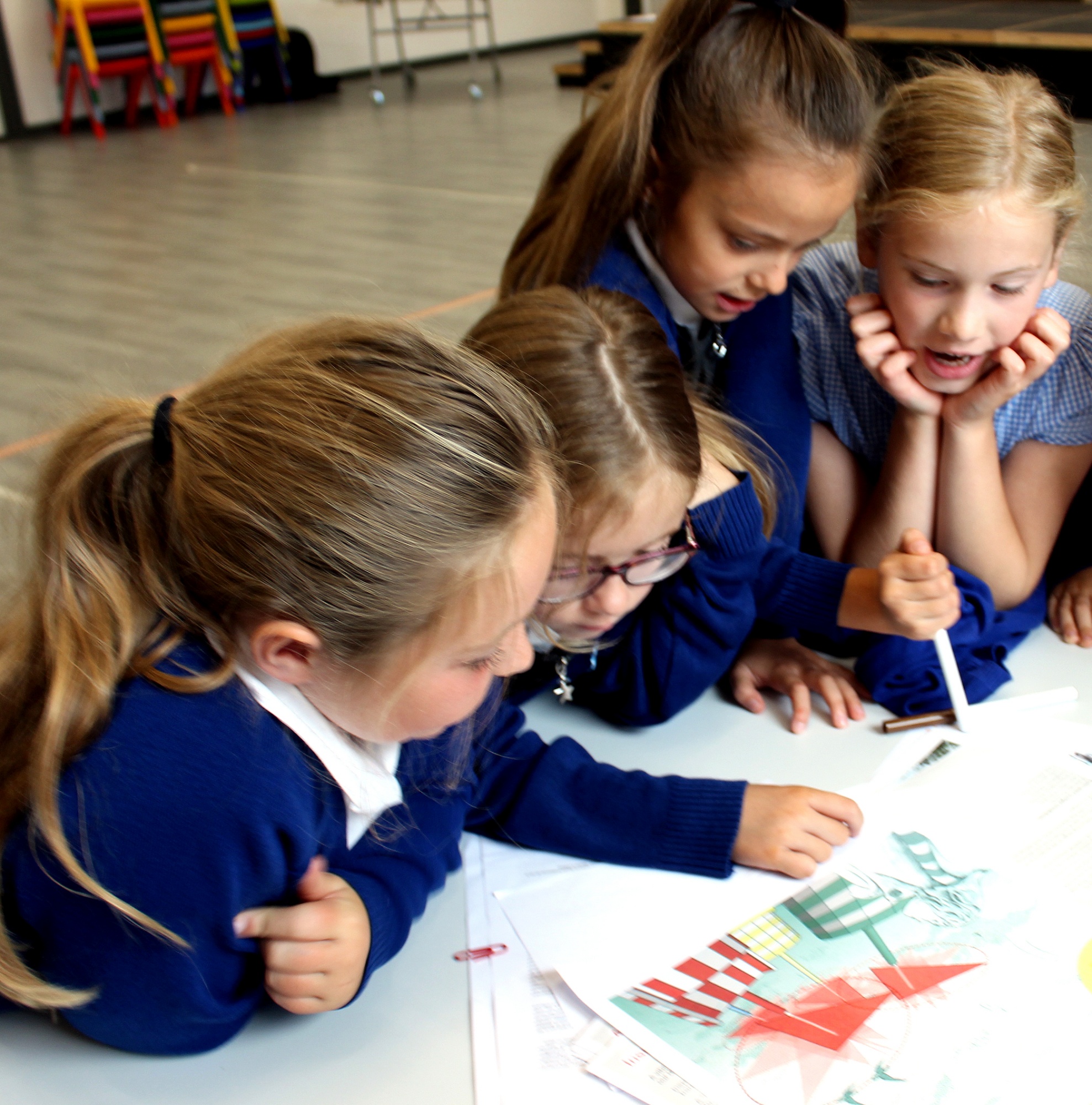 Children at Ramsgate Arts Primary are choosing an artist they want to work with them in creating a piece of public art for the town.

In this school year they are driving the project forward and are selecting the person they believe has the best concept from a shortlist of talented national and regional artists. The RAPS children are working in partnership with St Laurence Juniors from Ramsgate as part of the project.

Working with Project Manager Jo Martin and Turner Contemporary ‘navigators’ Jo Ursell and Lucy Pettet, the children explored the diverse proposals and considered what they felt was best to be installed in the town when completed.

They discussed which of the options they thought would be best at home in Ramsgate, which artist has best met their criteria, which artist they feel the Ramsgate community would like best, and which was the best idea overall.

After much deliberation through discussion and a range of activities, they let the Turner Contemporary team know their choices.

The next step is for the artist with the preferred scheme to be contacted and to meet the young arts leaders in the coming weeks – the artist’s name will be announced then and the next step of Pioneering Places will begin. 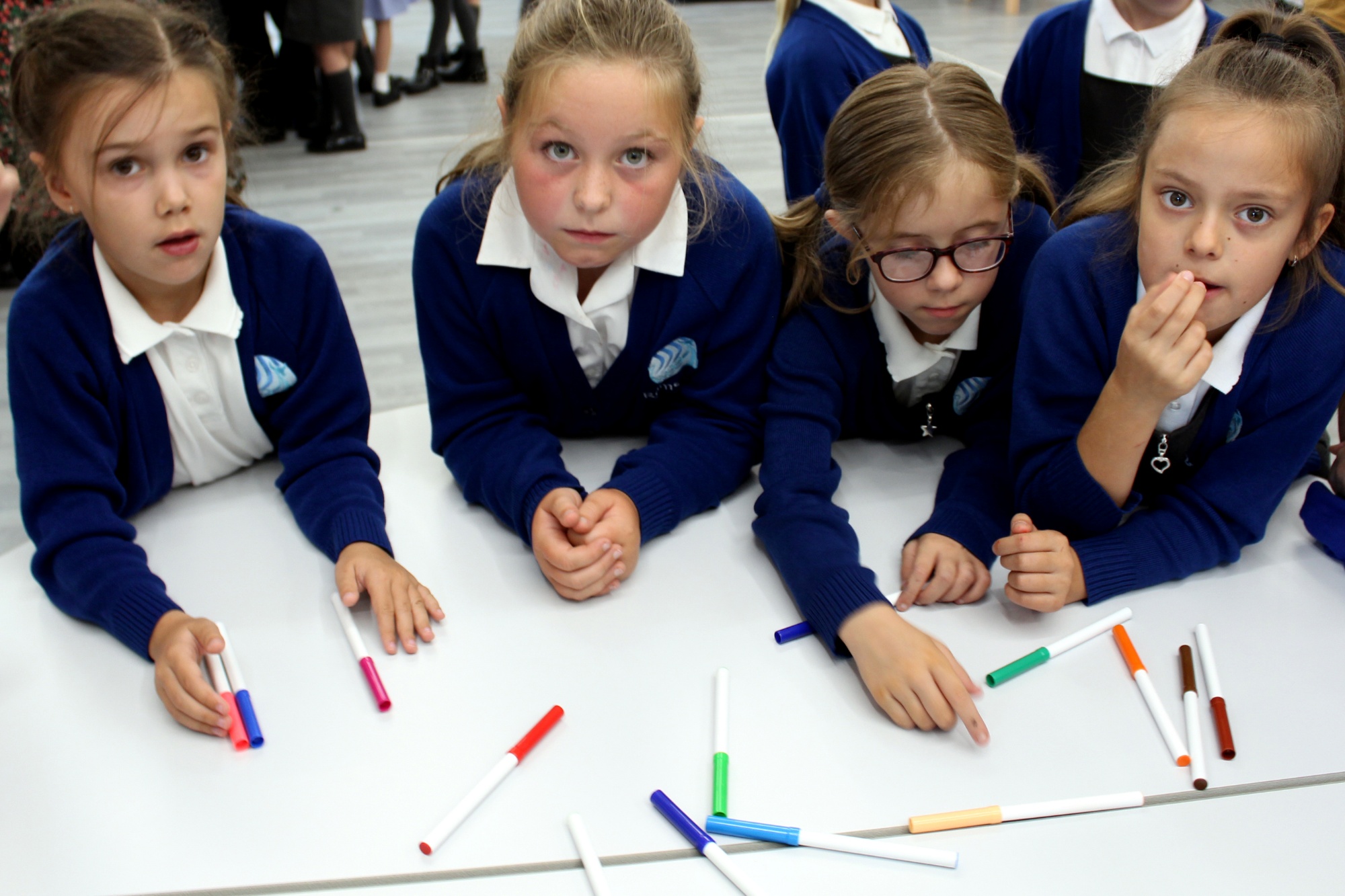 Jo Ursell from Turner Contemporary said: “The ideas the children considered were all different and each had something very interesting to offer. It is a tough selection challenge for them and they take their responsibilities very seriously.

“They have developed their arts appreciation and creative skills in the first part of the Pioneering Places programme and are now making considered choices. They are fulfilling their roles as young arts leaders very well.

Jo Martin added: “This process is one that we believe to be a first in child led arts commissioning.

“After working with the children for a year, we have now reached a huge milestone, where they are currently appointing an artist to deliver an artwork in response to their brief. It’s been remarkable to see how thoughtful, decisive and united they have all been through this process, and I think that will reflect in the success of the final work.”

The three year project was launched in 2018 and it is planned that Pioneering Places will result in a major new artwork being commissioned and installed near Ramsgate harbour by the end of venture. 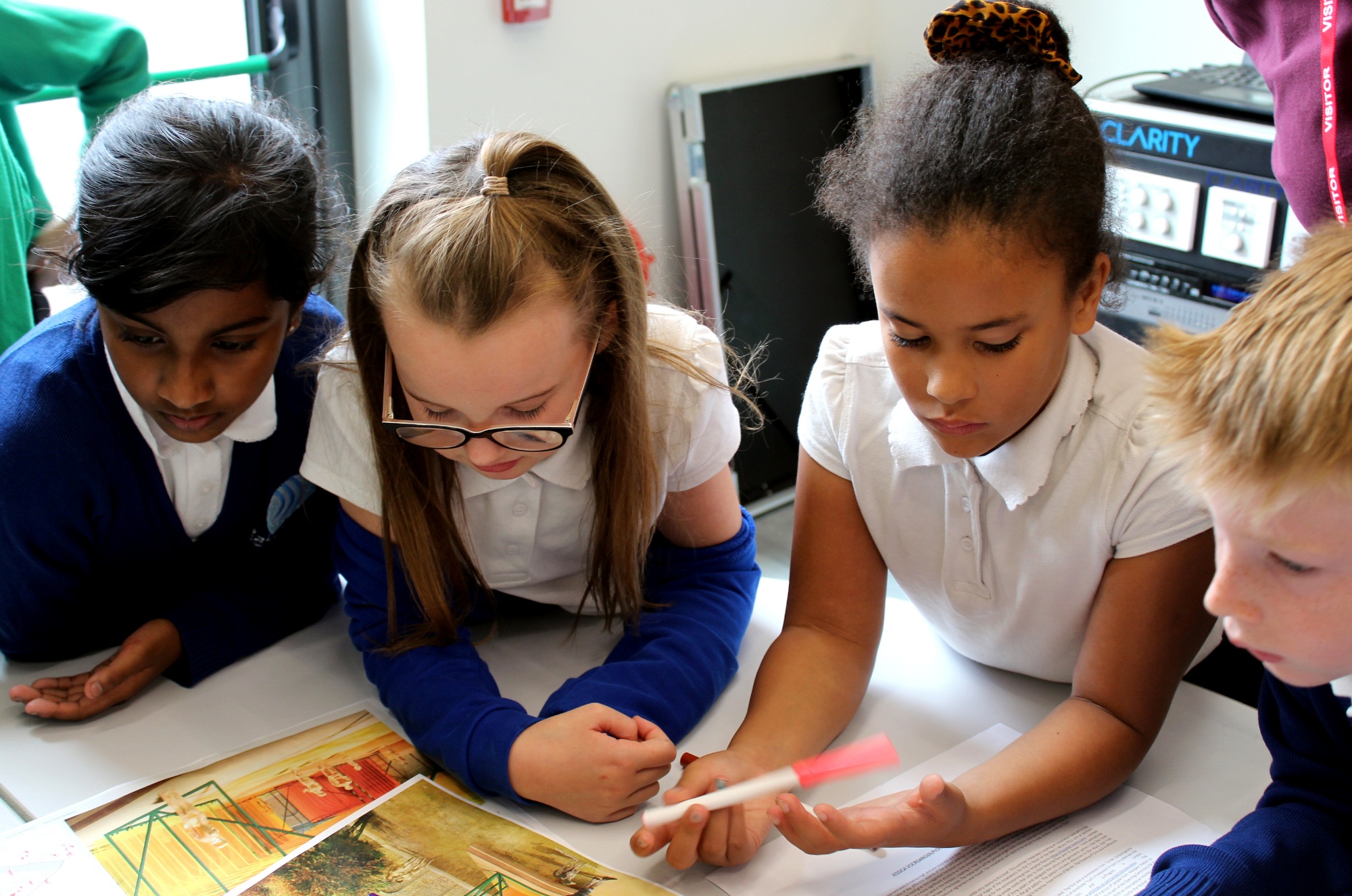 The regular sessions at school and at the gallery are part of the Pioneering Places East Kent project and the nationwide Great Place scheme.

Head of RAPS Nick Budge said: “It is a fabulous opportunity for our children to be part of this pioneering project. As an arts specialist school it is important that our creative talents are recognised not just within school but in the community – this project certainly gives us the chance to play a central role in the creation of a piece of public art.”