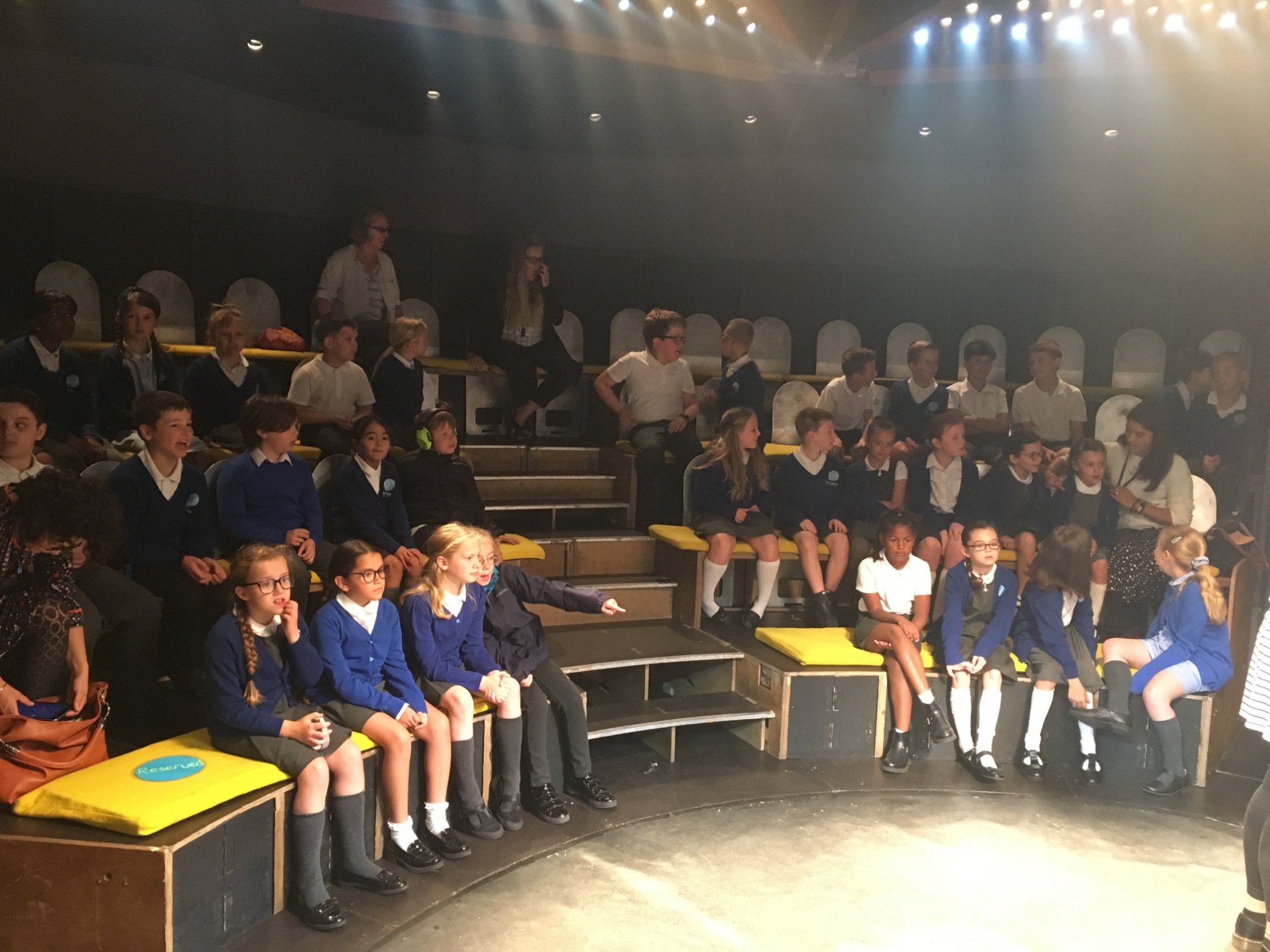 Pupils from Years 5 and 6 visited the theatre group’s touring Roundabout project that visits communities across the UK every year after taking part in the festival ‘fringe’ events.

They were enthralled at the production of Dexter and Winter’s Detective Agency by Nathan Bryon inside the 168- seater domed auditorium that pitched up with a series of community shows at Newington Green. 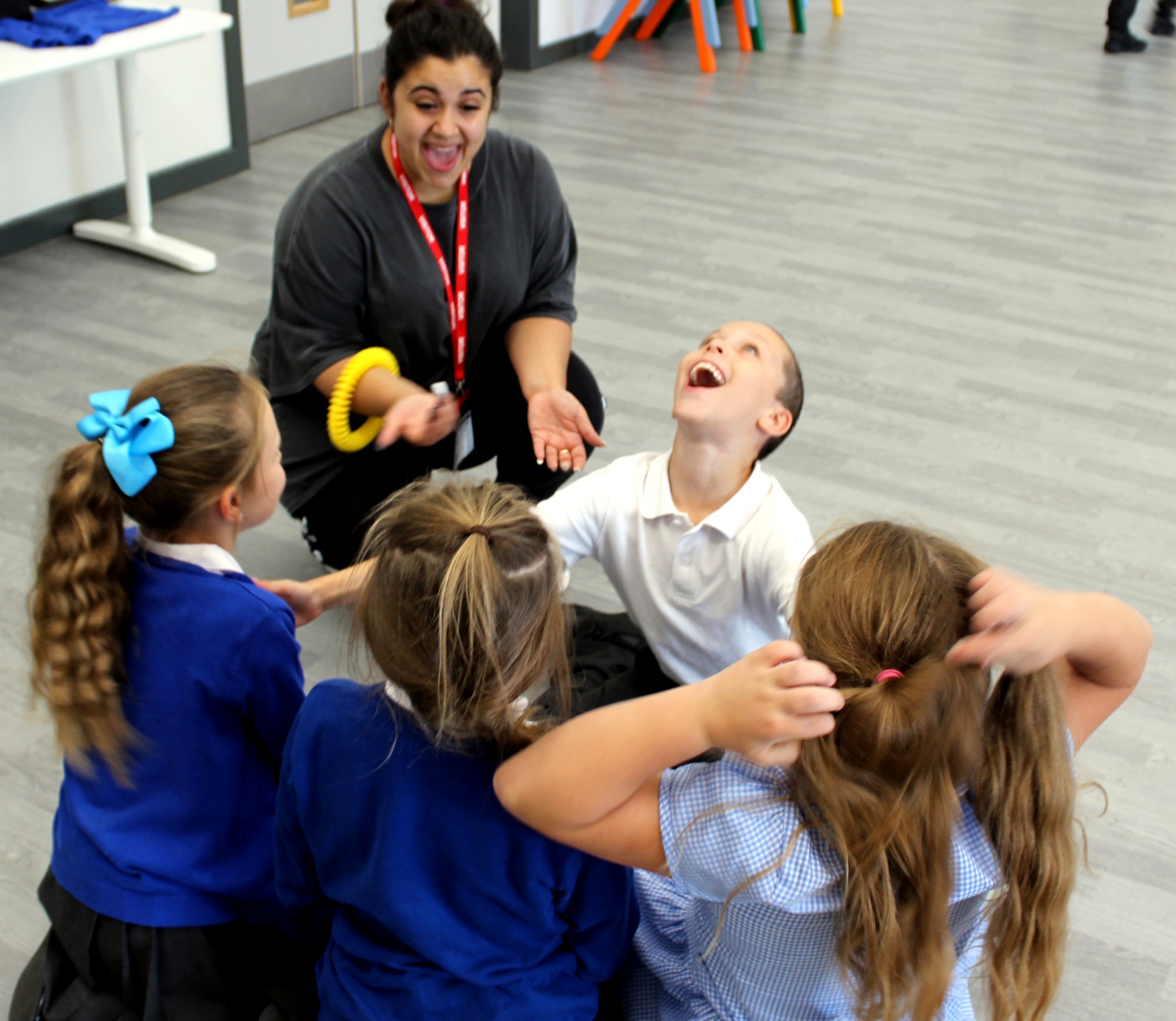 After conducting a series of stealth games involving granny’s golden doughnut, the children explored physical theatre by creating ‘still scenes’ using just their bodies to recreate moments and characters inspired by the mystery detective show they had seen Paines Plough present earlier in the day.

Head of School Nick Budge said: “The show was fabulous. Our children were entranced and were really inspired by the whole event including visiting a pop up theatre in the middle of a community public space. 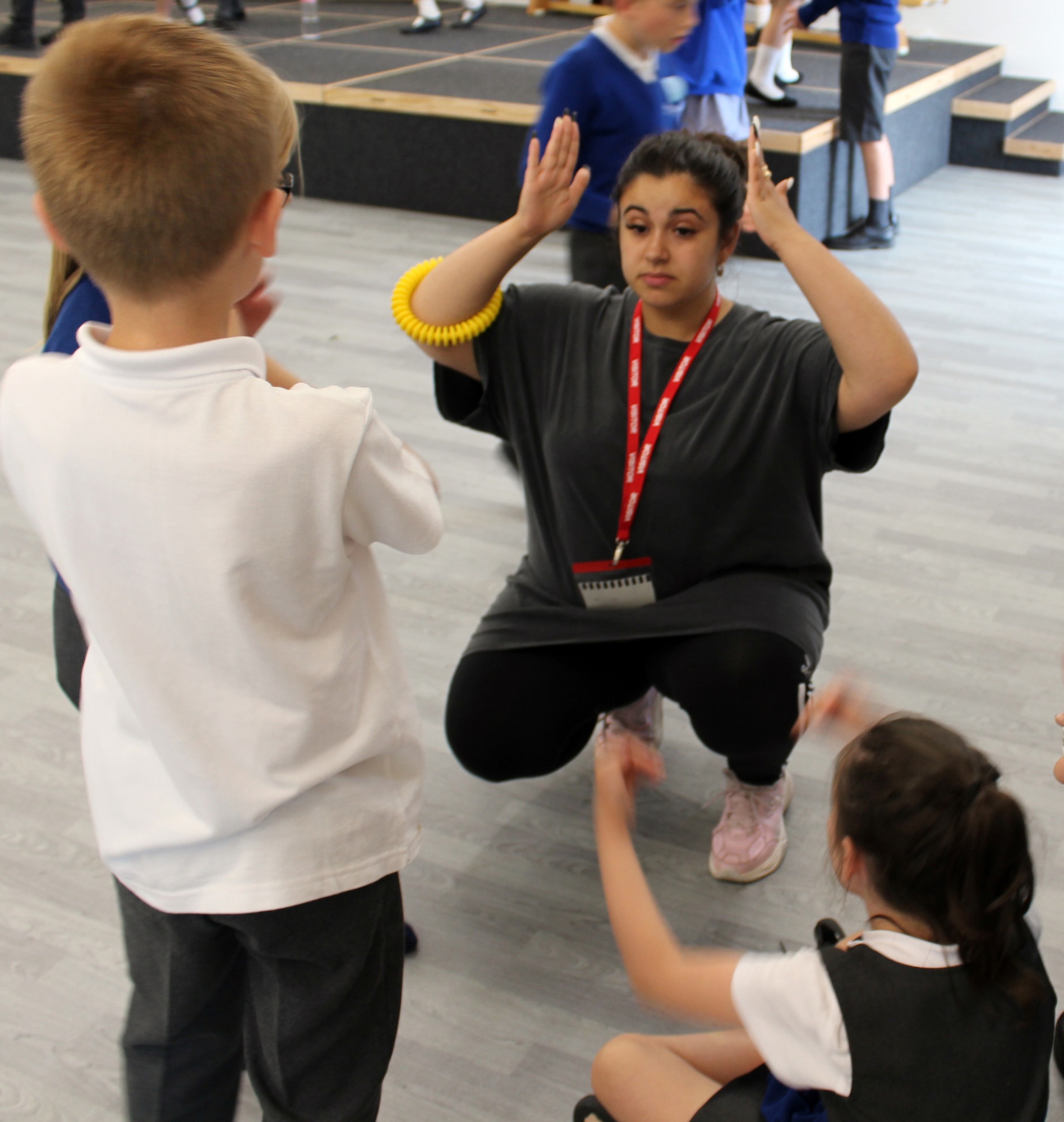 follow up to the main event and the boys and girls enjoyed exploring creative physical creative theatre. As well as improvising and exploring their skills, the workshops helped with communication and team-building.”