Putting the Fun into Fund Raising 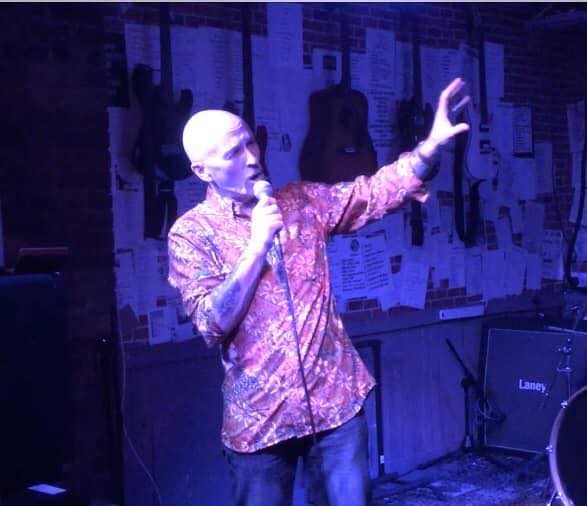 A comedy night at Ramsgate Arts Primary is putting the fun into fund raising for the school.

The Ramsgate Comedy Club show on Friday, February 7, is hosted by the Parent Council and money raised will go towards the school’s latest project to expand its outdoor classroom and play facilities.

Professional acts due to take to the mic include El Baldiniho , a comedy magician who is a regular at The Comedy Store and was also on the last series of Britain’s Got Talent.

He is joined by Margate’s Steve Balding who has played many famous venues and also organises the local Comedy Island Comedy Festival.

The headline act is Lloyd Hollett, a legend of Canterbury’s famous Marlowe Theatre annual pantomime. He has worked with a range of showbiz greats and regularly supports comic Jim Davison on tour, joining him on 13 outings so far.

He started his career as a workhouse boy in a production of the musical Oliver! at Margate’s Theatre Royal and it has since encompassed voice over work and musical theatre. 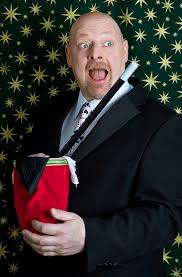 The previous comedy night at RAPS was over a year ago and once again it featured quality acts, with money raised to help provide a multi-use modular stage that is now in daily use in the school’s main hall.

There will be a limited cash bar available or theatregoers are free to bring their own drinks.

Tickets are £10 each and are available now online at https://www.tickettailor.com/events/ramsgateartsprimaryschoolptfa/319793.

Head of School Nick Budge said: “Our Parent Council is a tower of strength at RAPS and is involved in many important areas of school life.

“The last comedy show was a great night out and we are looking forward to another evening of comedy and laughter.”