RAPS at the National Gallery 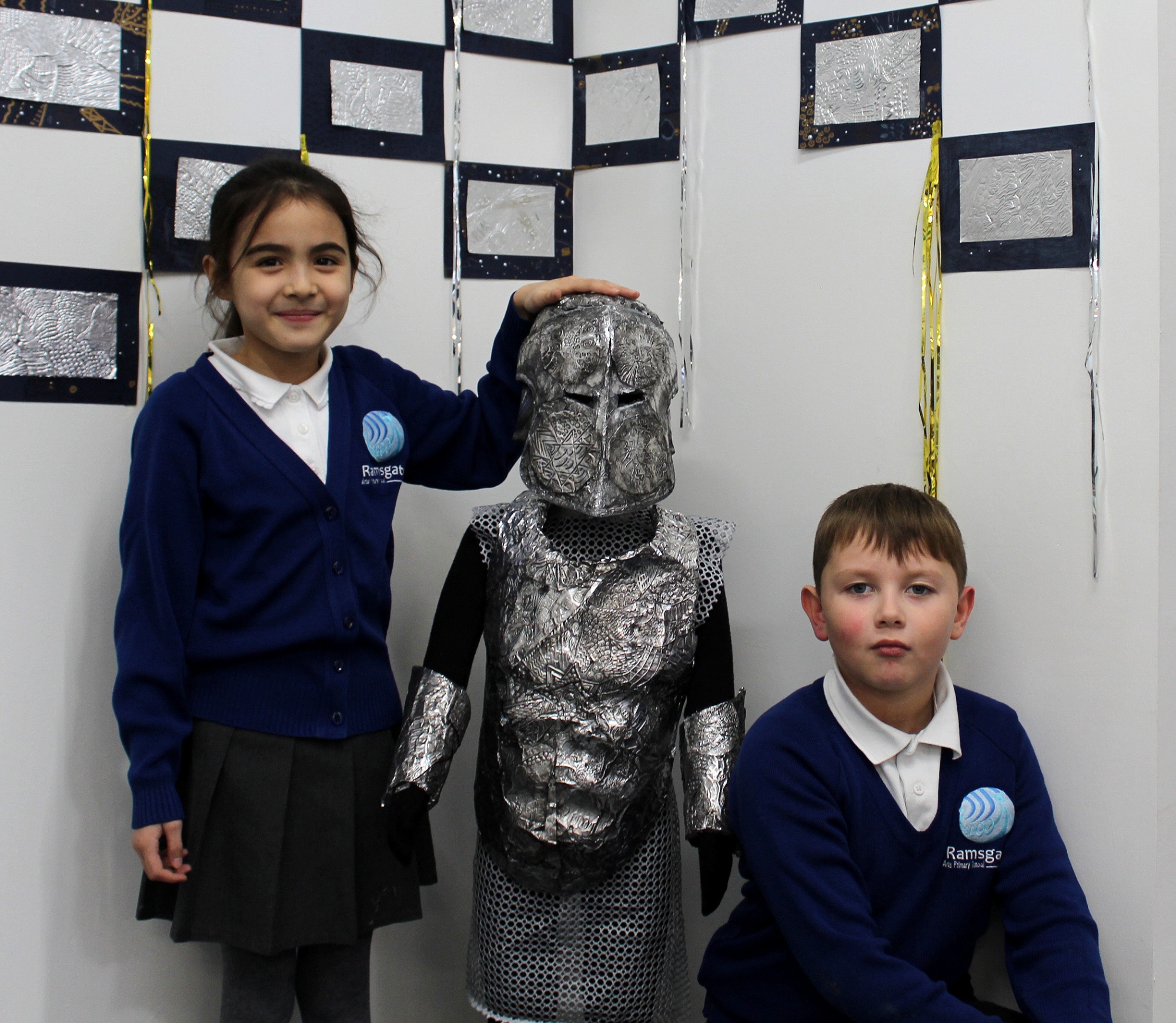 Art work by Ramsgate Arts Primary pupils has been shortlisted for an exhibition at the world famous National Gallery in London.

Children took part in the nationwide Take One Picture project run by the gallery last year and created a variety of pieces inspired by one picture – the Men of the Docks by George Bellows in 1912.

Head of School Nick Budge said: “The painting led to the creation of all sorts of works and we are now waiting to see if some of them will be part of an exhibition at the National in the summer.

“It is a great coup for our school and for our creative staff and pupils. To be considered for the shortlist alone is fantastic.”

Meanwhile the second annual exhibition of the gallery’s Take One Picture project is now on long-term display in the school’s main reception area.

The 2020 theme is The Battle of San Romano by Paolo Uccello. The painting captures the conflict between the troops of Florence and 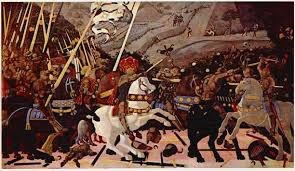 Each year group contributed and here is what some of them said about their work.

Team Smart: “We loved the horses in the picture. Our class topic was toys so we decided to make Hobby Horses. We learnt about horses, the history of Hobby horses and horses in art.” 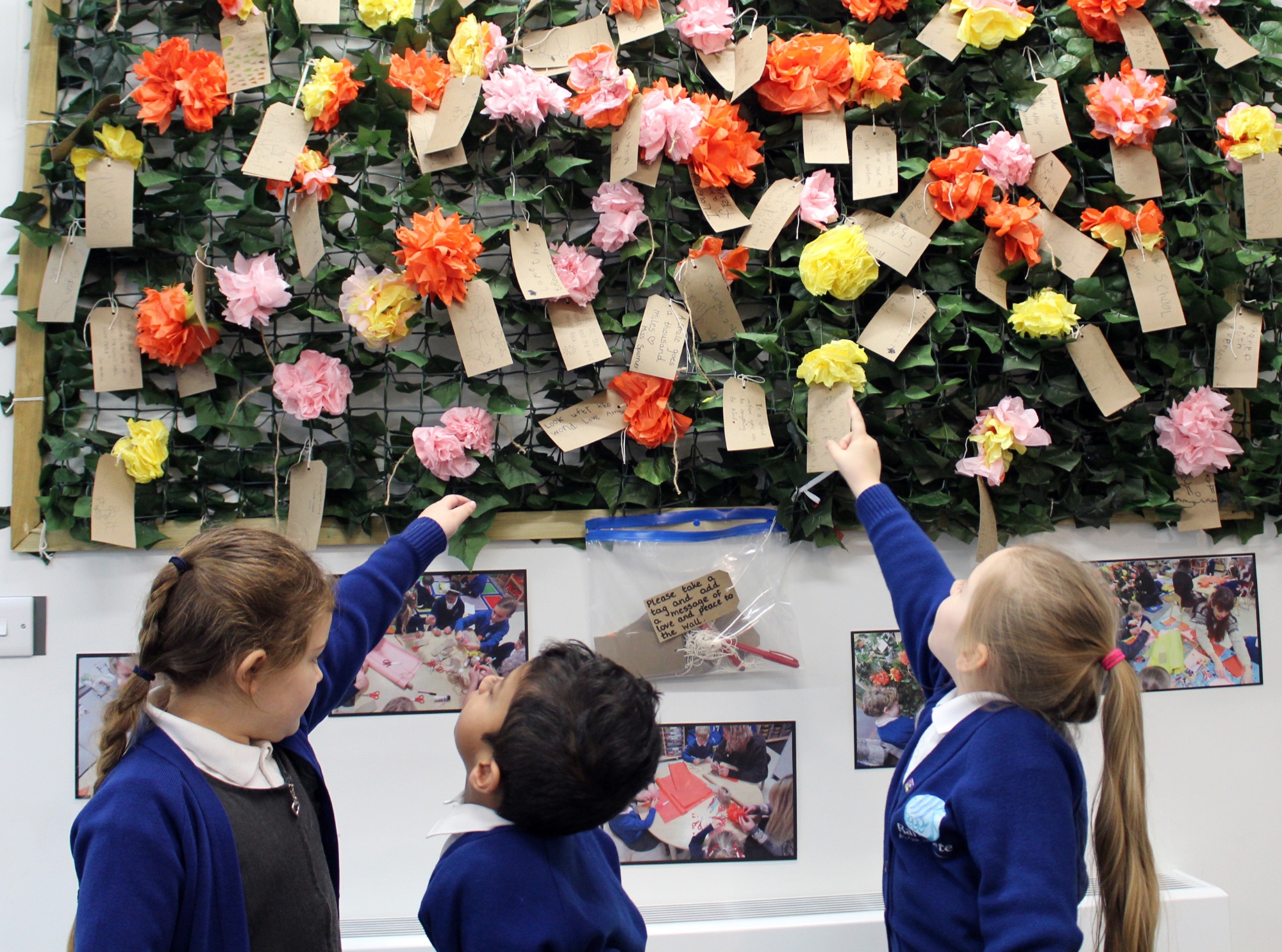 Team Spurrier: “We noticed some really beautiful flowers in the background of the picture. We felt they represented 'Love and Peace'. We invited our families and carers in to make flowers for our wall. We added messages on paper tags of love and support.”

Team Rees-Boughton: “Initially we spoke excitedly about the battle, however the children then noticed its dark colours. So we created silhouettes of the battle and focused on the main characters.

“We talked about the movement that might happen in the scene from the rearing of the horses and the soldiers charging, to the trees blowing in the wind. We created beautiful watercolour backgrounds using principles of perspective and produced short, simple animations based on some aspect of the painting.” 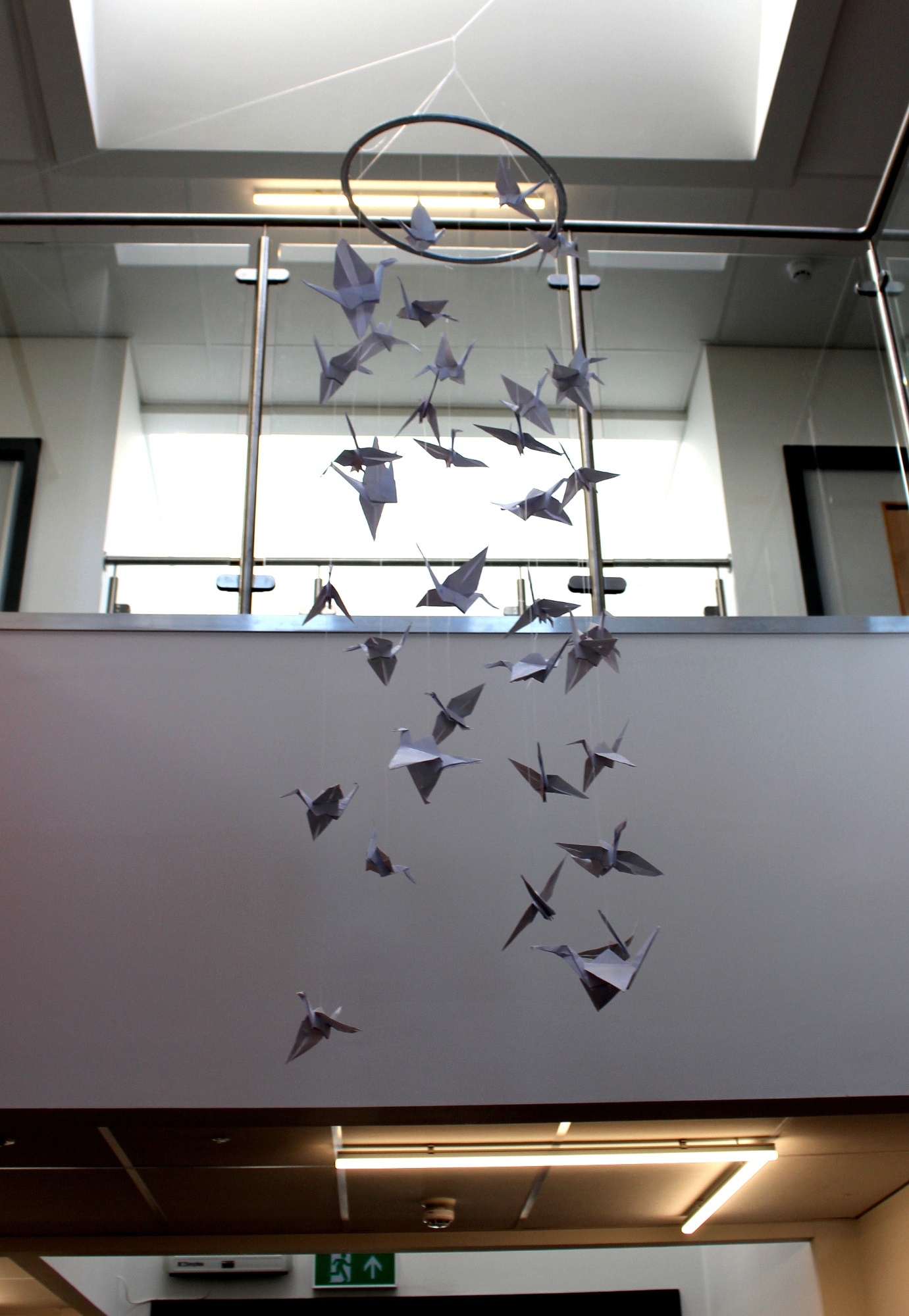 Team Gunson’s Souls of Paradise mobile: “We thought about war and the sadness it creates. We learnt about Sadoko Sasaki, who died of radiation induced Leukaemia years after the atom bomb had fallen near her home in Hiroshima, Japan. Sadoko created one thousand origami cranes in hope of survival, we made our mobile in honour of her and as an international symbol of hope and peace.”

The display also includes a range of shields containing children’s own heraldic designs, a selection of brightly coloured stylish hats, and a soldier in armour and mail created by pupils. 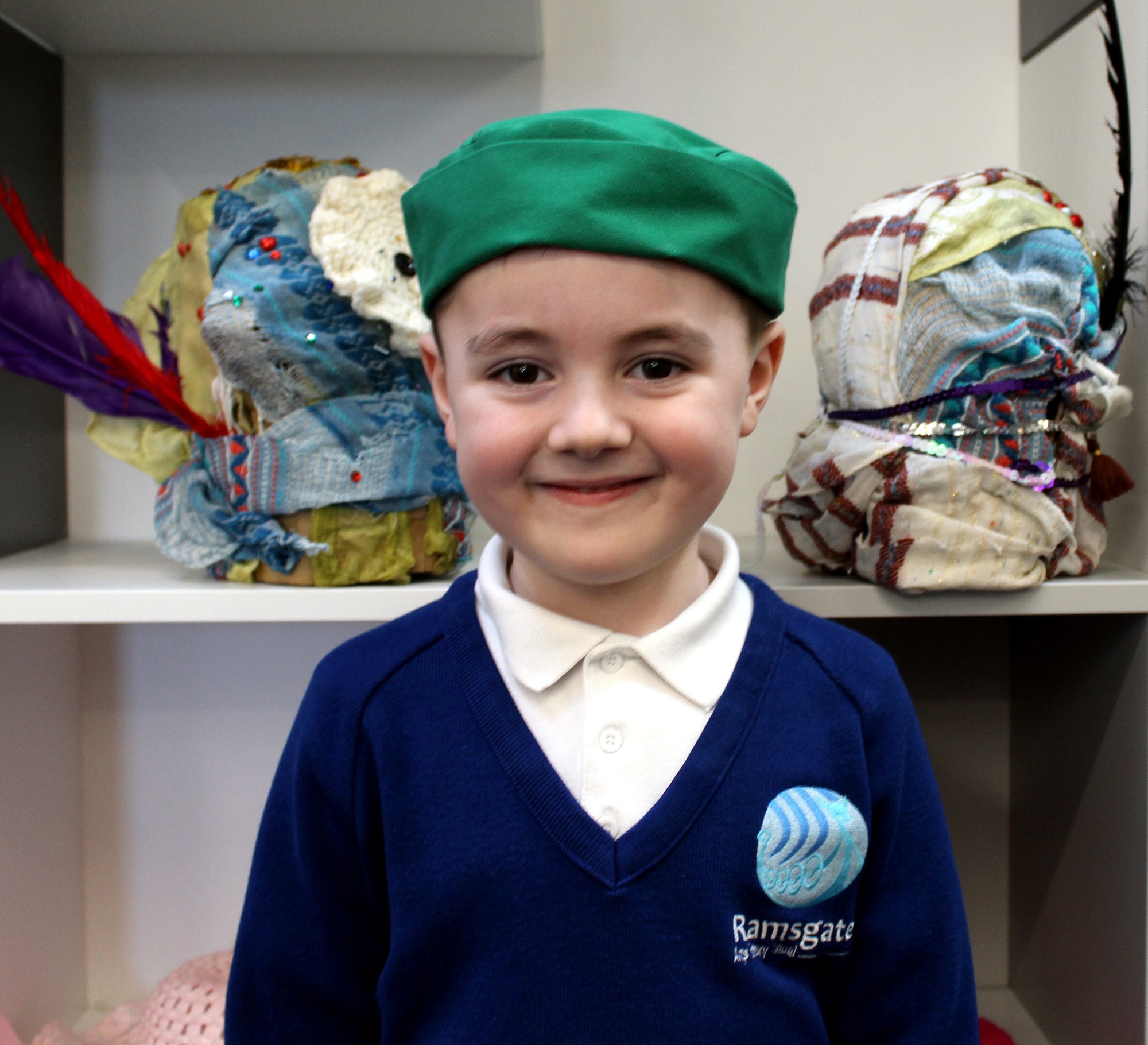 own and Karen Vost from the art team said: “All our year groups found interesting aspects of the painting to focus on and have created a diverse and thought-provoking exhibition.”

Mr Budge added: “It is an amazing installation of the creativity of our boys and girls. They worked very hard with their teachers and the result is a fabulous showcase of their skills.”