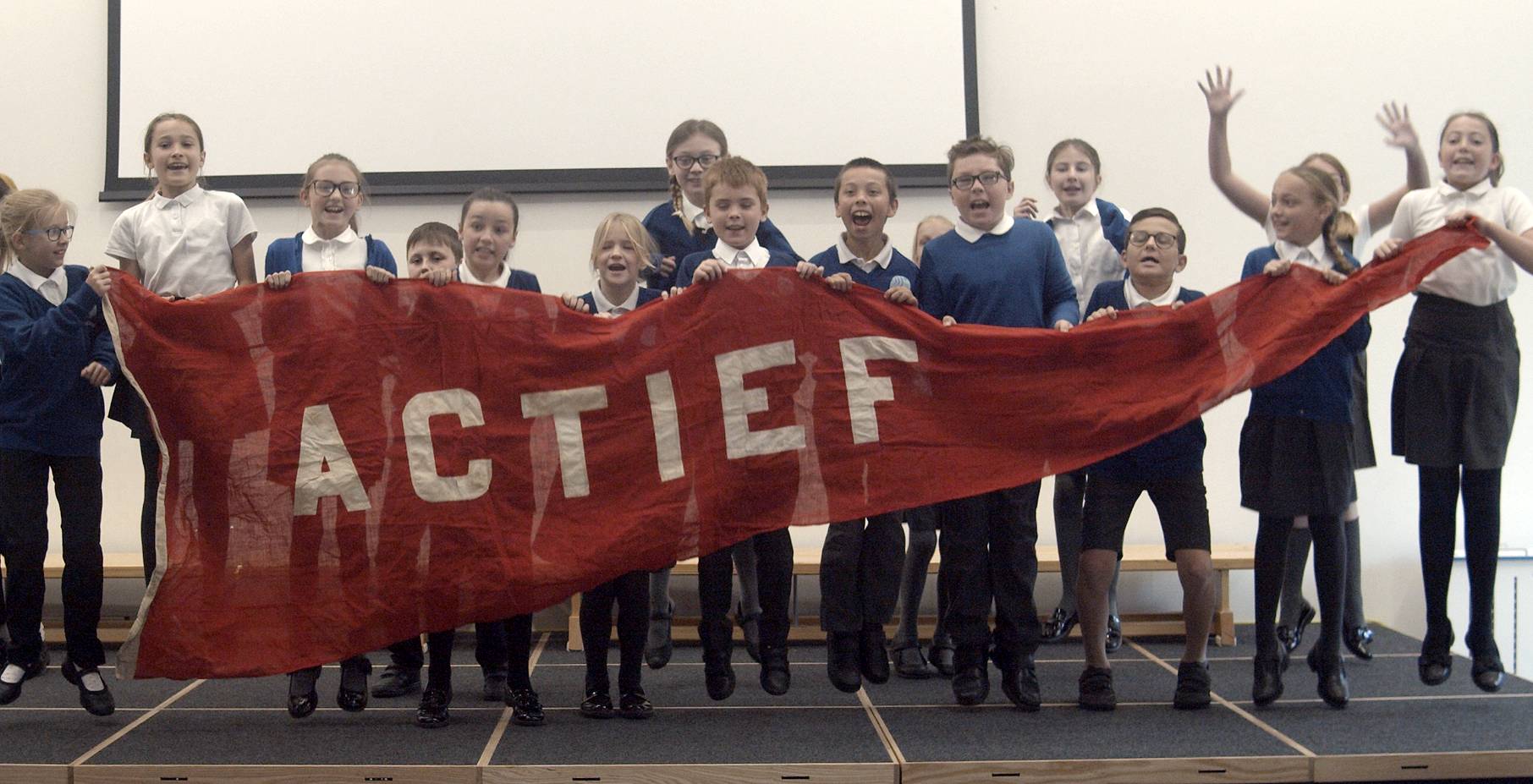 Ahoy there – Ramsgate Arts Primary is on board with the crew that plans to create an arts hub on an old barge in the town’s marina.

Children have embarked on the arts voyage and have been filmed by the team behind the initiative as part of its profiling resources. The youngsters are also working over the coming weeks to design a logo for the project as part of a competition open to schools.

Head of School Nick Budge said: “This is a fabulously creative project that is set in our town’s internationally-famous harbour, and RAPS is keen to support any idea that expands the creative arts in our community.” 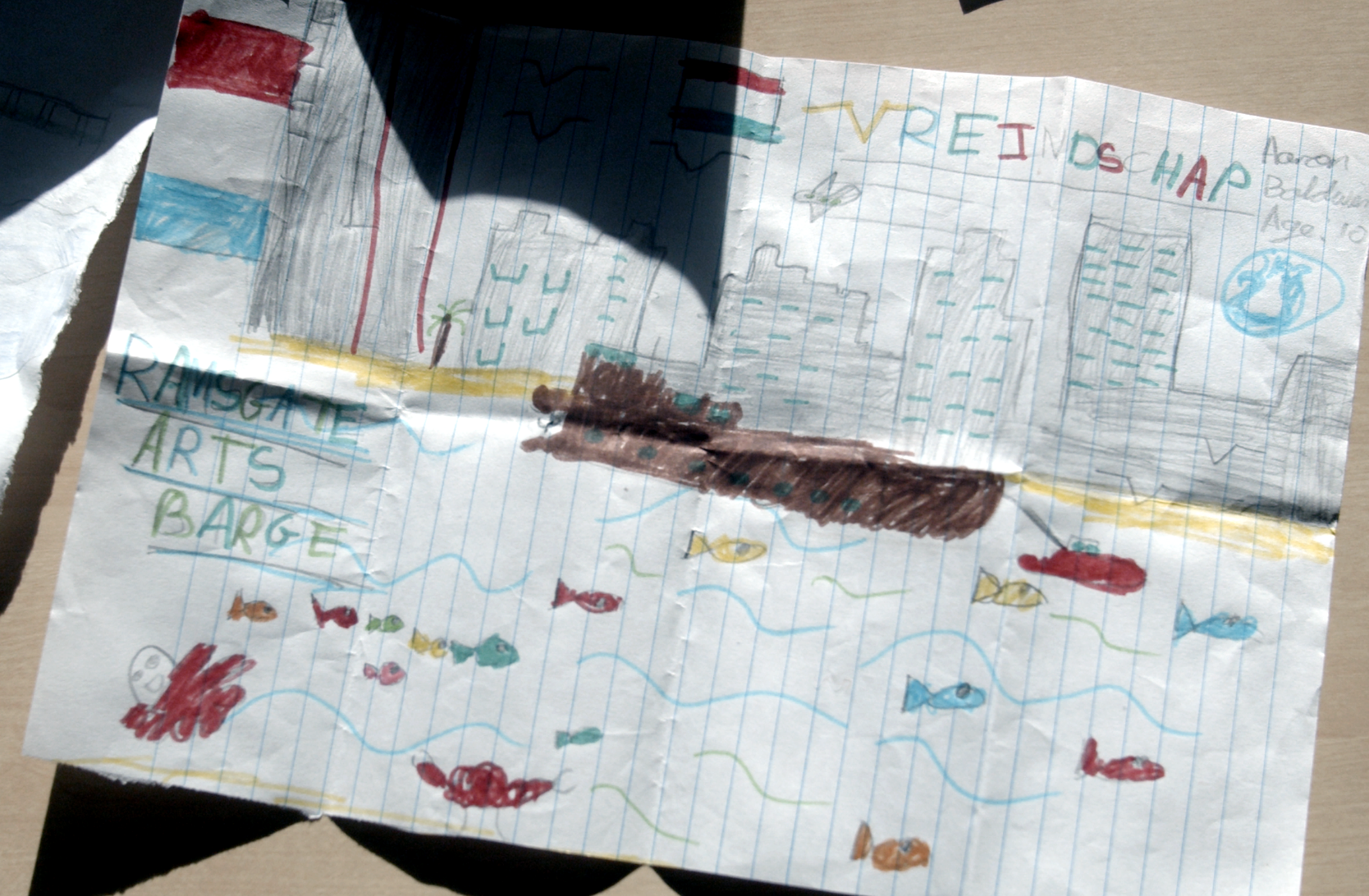 Their key aim is to provide free 'access to the arts' events, programmes and workshops to all school children under 16 across the Thanet district every Saturday on board the barge and during school holidays.

Mr Budge said: “This is an exciting idea. The arts barge crew gave an informative presentation to our pupils about the history of the barge and explained what it will be used for and how people can take part.

“Pupils in Year 5 and Year 6 were also filmed in the school hall as part of the crowd-funding promotional video that will be used to promote the project. 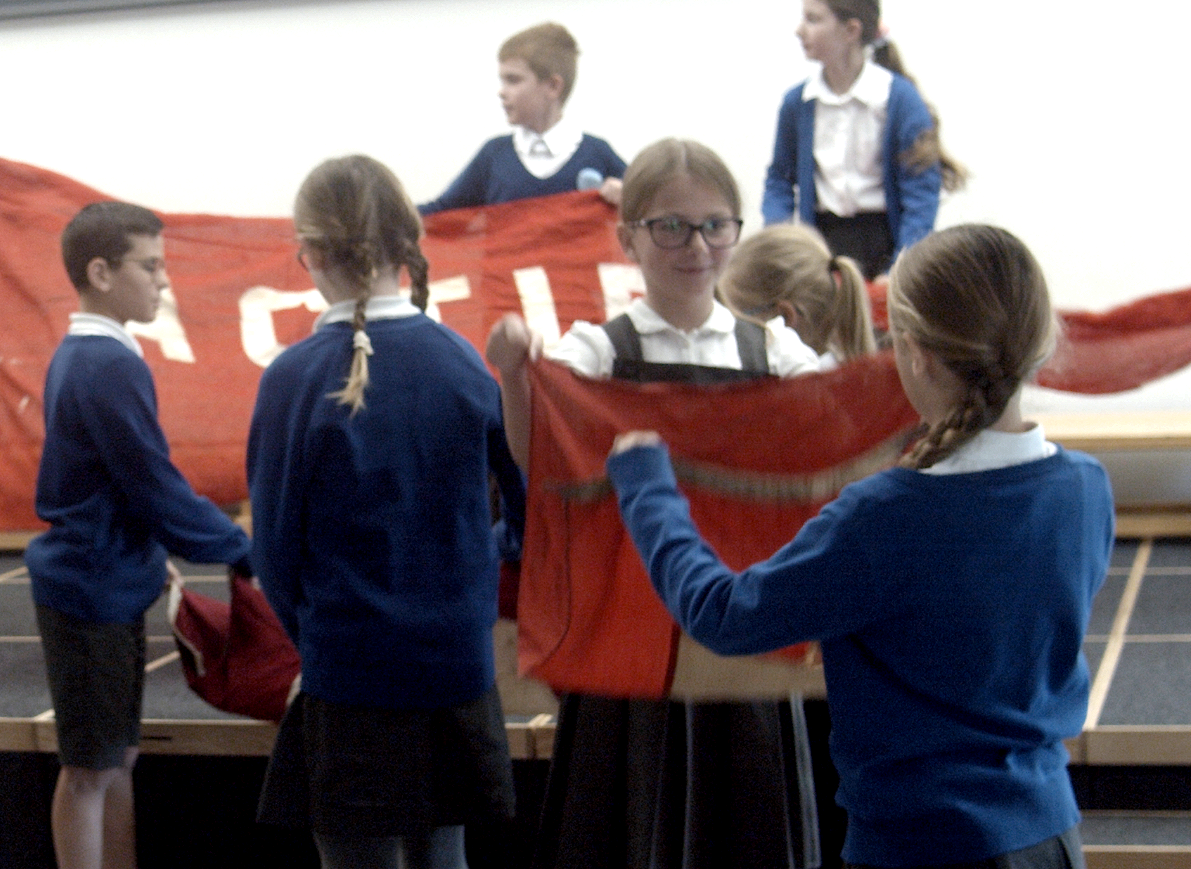 “Our continued involvement will be helping to design the logo, and also embarking   on an art project where the whole school will be involved in creating decorative portholes that will adorn the barge during its renovation.

“Our long term vision is to form a learning partnership with the Arts Barge and become an integral part of the proposed educational programme.”

Arts Barge say profits will be reinvested back into the project and local community initiatives, and it aims to stimulate the local economy through tourism that will benefit local businesses, create jobs, provide work experience placements and volunteer opportunities.

The aim is to open to the public in September 2021 in time for the 200th anniversary of Ramsgate’s status as the UK’s sole Royal harbour which was originally granted by King George IV in 1821.

To find out more about the project, go online to www.ramsgateartsbarge.org

To donate to this wonderful and exciting project please follow this link for their crowdfunding page: