The DFE (Department for Education) state that:

'Schools have the responsibility to create and enforce a clear and rigorous expectation on all schools to promote the fundamental British values of democracy, the rule of law, individual liberty and mutual respect and tolerance of those with different faiths and beliefs.'

The government set out its definition of British values in the 2011 Prevent Strategy, and these values were reiterated by the Government in 2014. To explore the DfE guidance on 'Promoting fundamental British values as part of SMSC in schools', click here.

At Ramsgate Arts Primary School, we define British Values in the following way: 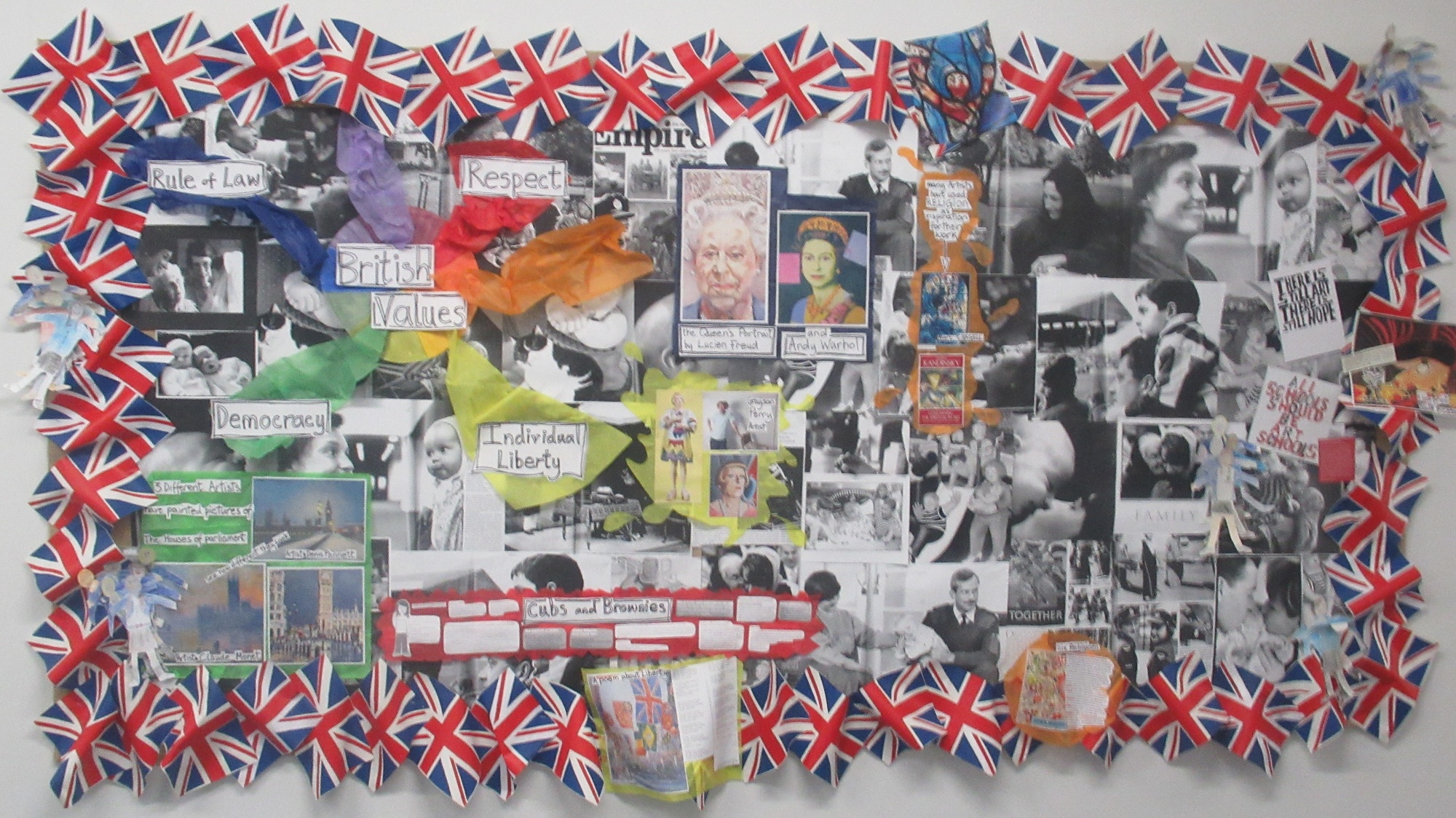