For The Better Of The World, We Should Change…was the thought-prov 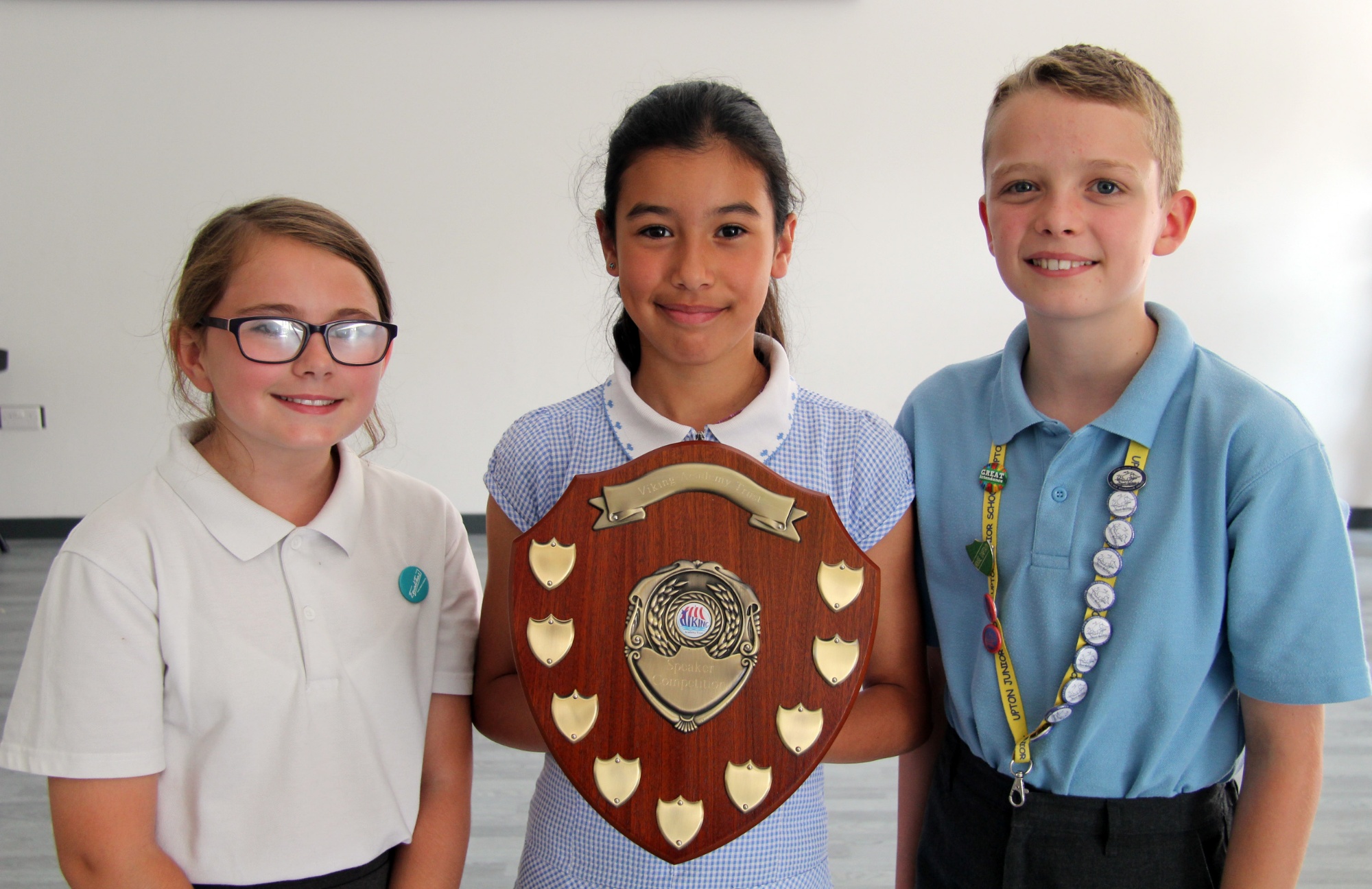 The theme tested pupils at each of the Trust schools – Upton Junior, Chilton Primary and Ramsgate Arts Primary – who held a range of heats to select speakers who presented their arguments to their schools to select the top three from each.

The final held in the main hall at Ramsgate Arts Primary saw competitors present passionate, well-researched, and informative insights into what they would do if they had the chance to make a difference to their world.

The topics were weighty and clearly meant a lot to the children who passionately discussed their views on a wide range of subjects including the environment, traffic pollution, the use of firearms and the availability of guns to young people in America, diversity, and the need for recycling. 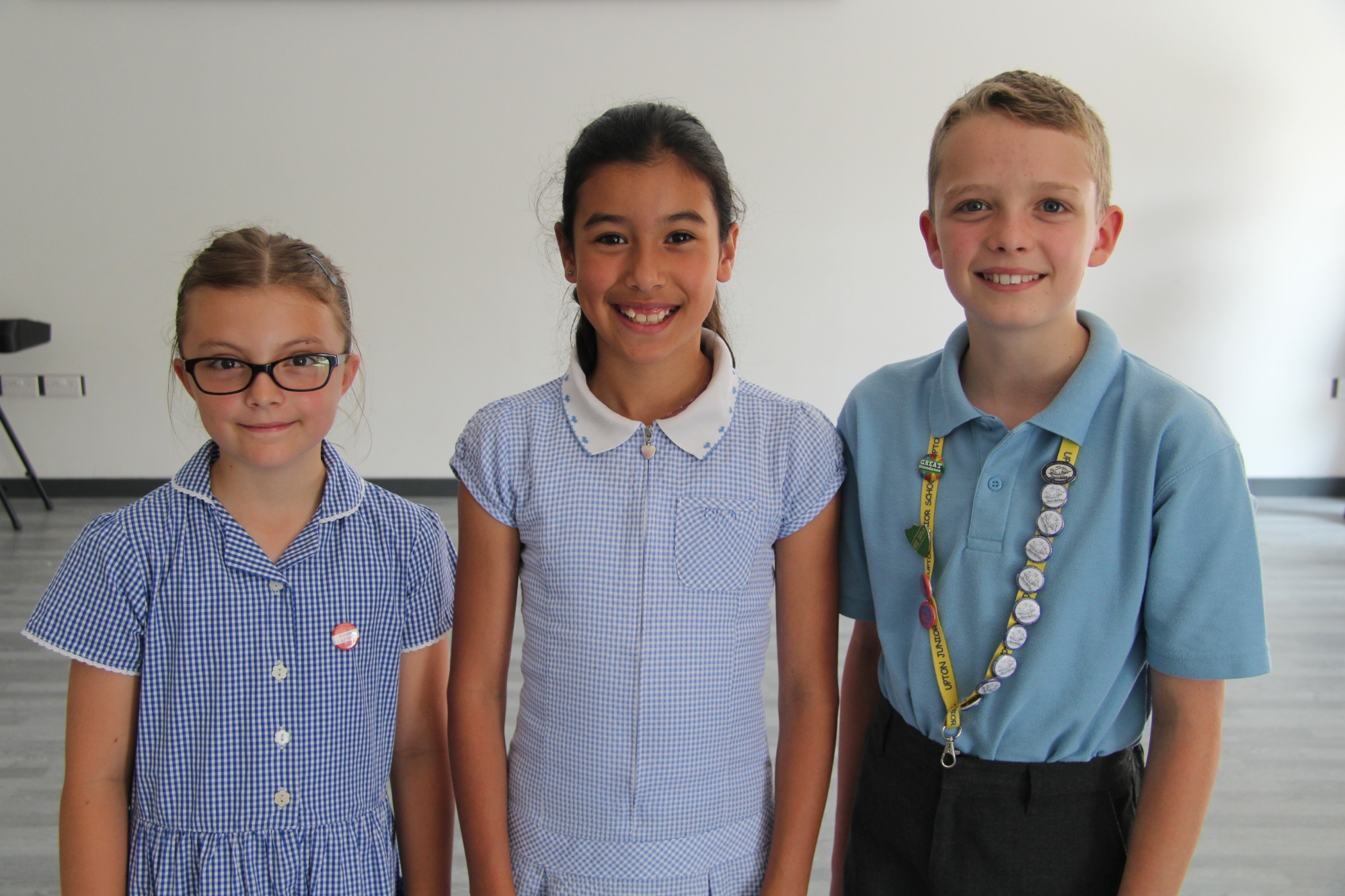 The speakers used screen presentations and graphics to back up their topics which were judged on content and ideas, clarity, expression and audience engagement.

Judges gave positive feedback and congratulated every participant for the way they put across their speeches. Such was the high standard of entries that the hard task of picking the best three took the judging panel a long time.

After much deliberation the first winner of the Viking Academy Trust Speakers Shield was named as Leoti from Upton for her animated, passionate and very well-researched presentation about homelessness and tolerance. She urged people never to assume what they think they know about someone from their appearance or the way they live. 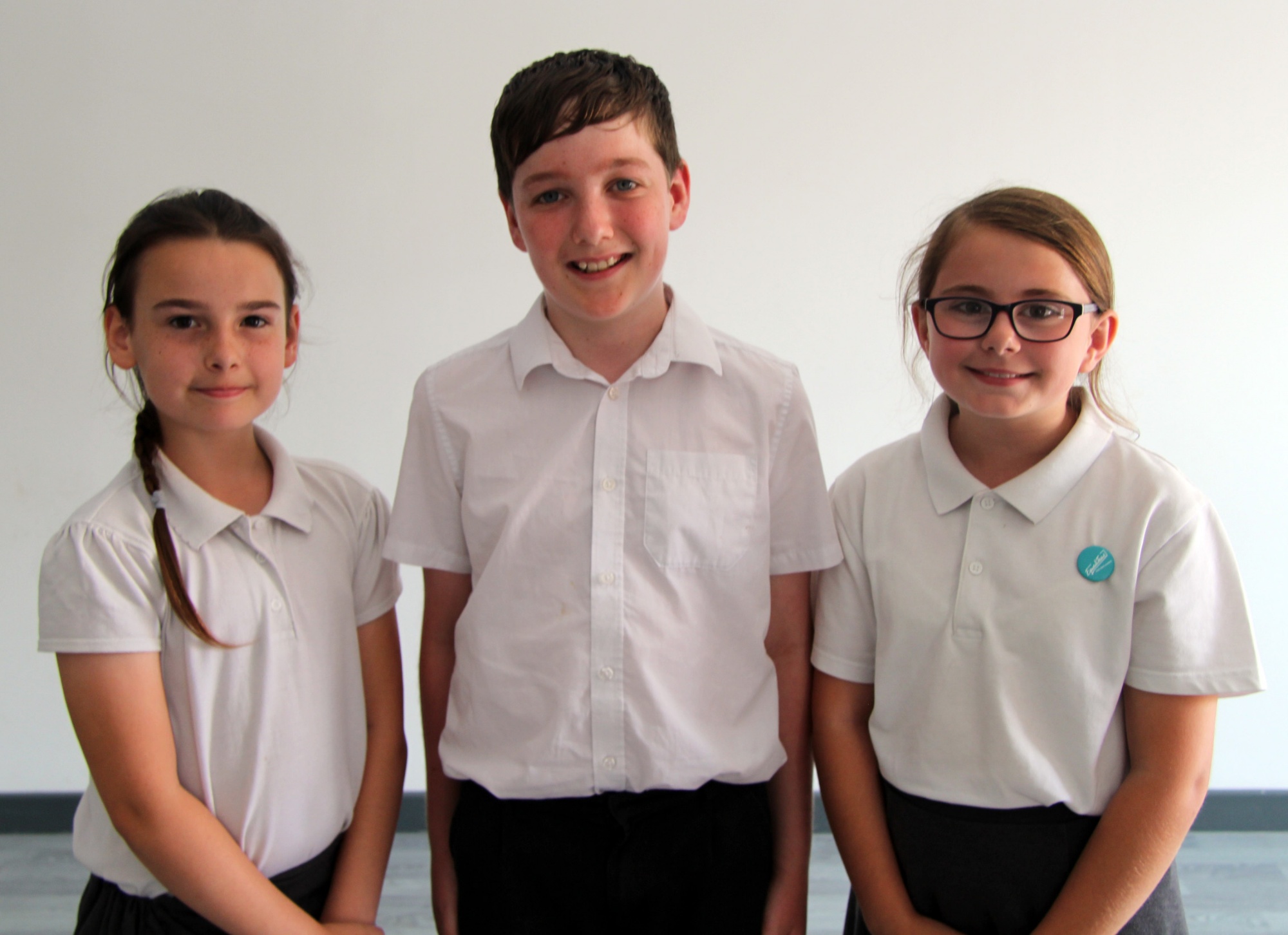 her talk pleading in particular for equal rights for girls and young women; and Gregor from Upton who warned that deforestation leads to the extinction of species, flooding and the loss of a wooded area the size of 27 football pitches every minute. Each of the finalists were presented with a gift token.

Upton’s Head of School Darci Arthur who co-ordinated the challenge said: “Standing up and making a presentation in front of an audience is never easy and all of the speakers did a splendid job. They were all marvellous.”

Viking Academy Trust Executive Head Michaela Lewis agreed. She said: “The content, style and performance of each speech shows how determined and enthusiastic each pupil was to really engage with the audience and put their concerns and solutions across in a reasoned and adult manner. The bar has been set very high for next year’s competition.”

So perceptive and thought-provoking were the speeches that it is planned to film each individual presentation for use on the schools’ websites. 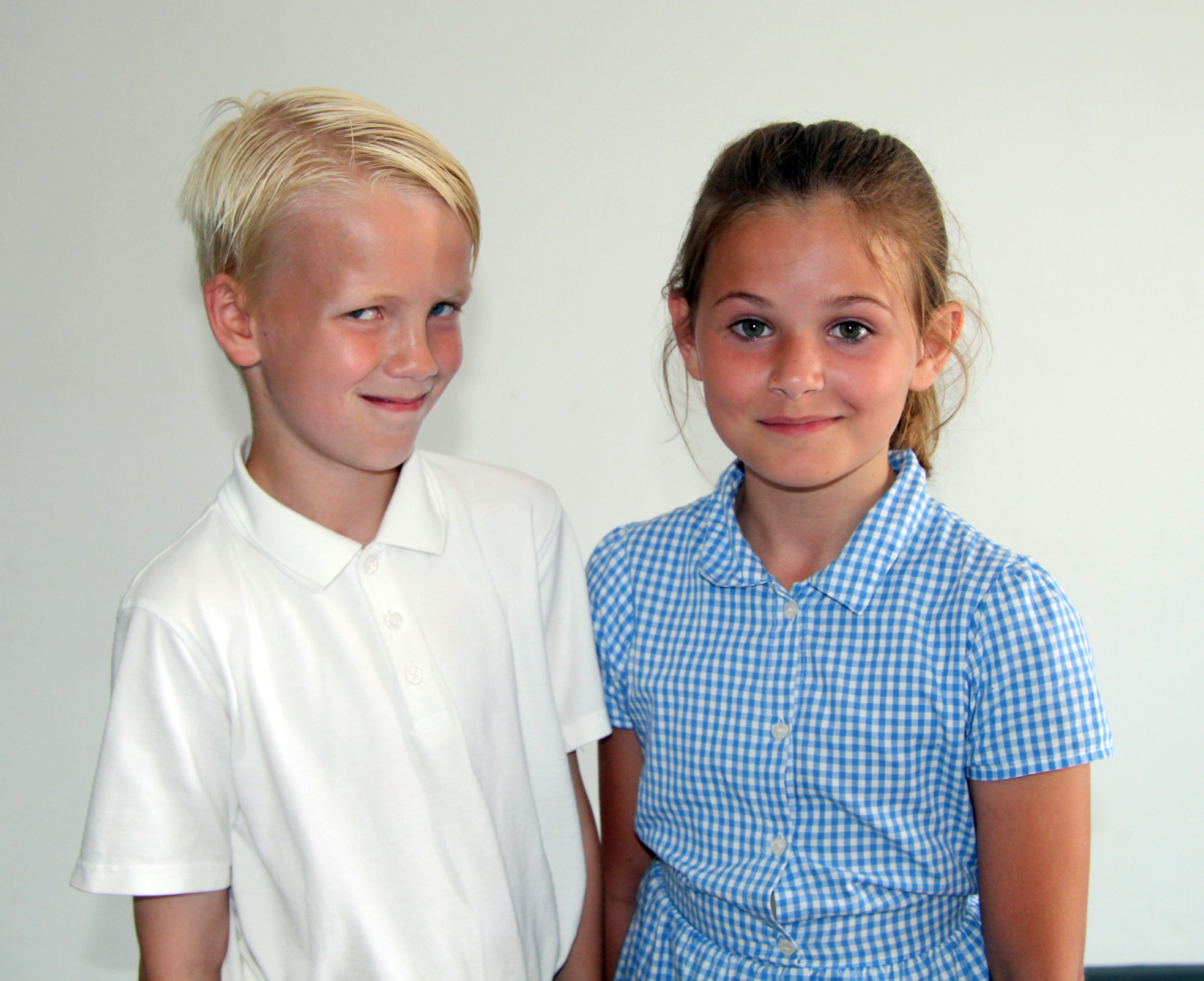 The judges were Upton chair of governors Robin Curtis, Chilton chair of governors Neil Roby, and journalist Peter Barnett, who praised all the competitors from the individual school heats right the way through to the final for the sheer quality of their work; and they also thanked the Trust and the organisers for creating a successful new inter-school public speaking challenge.

The Viking Academy Trust public speaking finalists were: - Aaron, Macie, and Olivia from Chilton Primary; Gregor, Leoti and Rebecca from Upton Junior School; and Charlie, Nayeli, and Evie (who was unable to take part on the day) from Ramsgate Arts Primary.