The newly-elected team of head pupils and their deputies are already hard at work in and around Ramsgate Arts Primary School in Ramsgate. 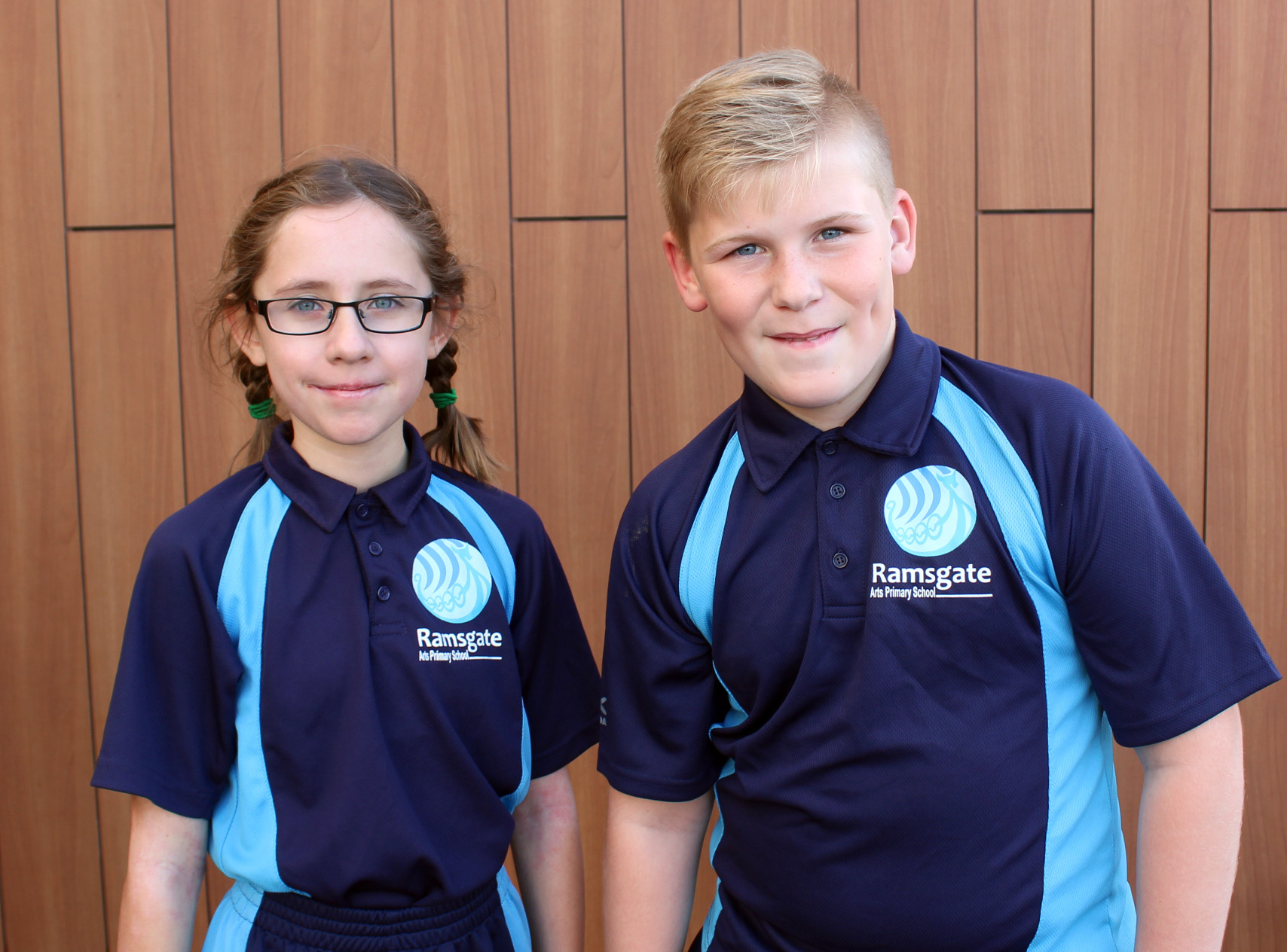 Head boy and girl Oli and Faye and their deputies Ruby and Jacob are relishing their responsibilities and looking forward to a busy year.

The Year 6 team were voted into their special roles by pupils and staff after a busy Democracy Week at RAPS.

A special assembly by Tatton Spiller from Simple Politics fired their imaginations as he discussed the democratic process, the importance of voting, the type of roles elected representatives carry out on behalf of others, and even took a light look at Brexit and what it means.

Hanna Beech, Deputy Head of School, said: “Applications to be a candidate were such high quality that we choose 13 possibles to campaign for the roles. 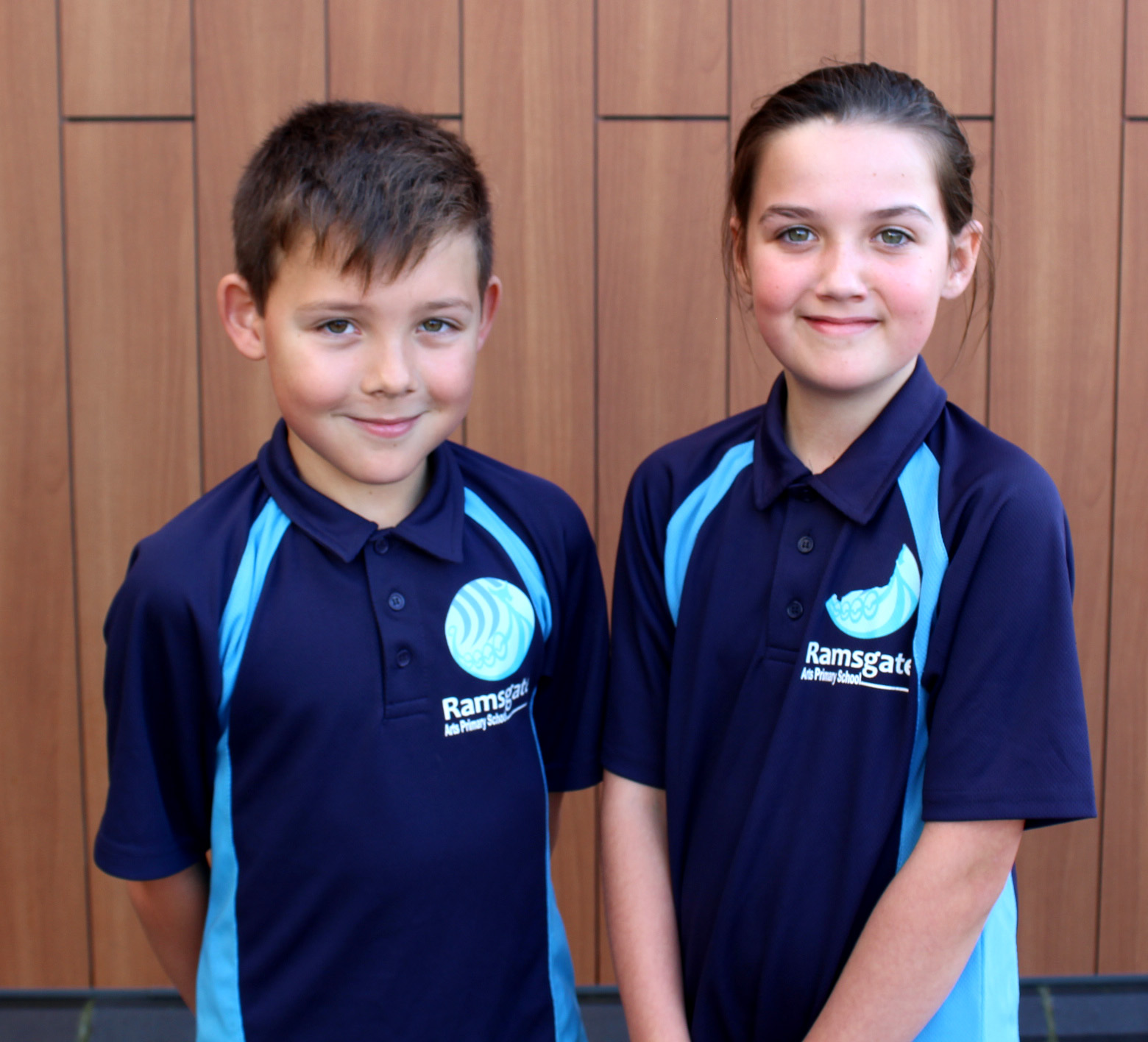 “As part of their campaign trail they addressed assemblies with parents in the audience, created posters, spoke to a range of classes from Years 1 to 6 and generally spread their vision to us all. Votes were cast in ballot boxes and another assembly was held to announce the successful candidates.

“It was a great learning process and gave the children the chance to be part of the school’s decision-making process and to choose who they want to represent them.”

The team’s responsibilities include being ambassadors for the school, meeting and greeting visitors, helping with assemblies and registers, being involved in planning events such as fund raising, contributing ideas to the Junior Leadership Team, and being pupil mentors.

Speaking for Ruby, Jacob and Faye, Oli said: “We all want to work hard to help improve our school and make a difference.”

Head of School Nick Budge said: “Pupil voice is important and this newly-elected team will be a real asset to their fellow pupils and staff as the school year unfolds. We were very impressed with the way the election was carried out through the week and all our pupils treated the process seriously, learning a lot about democracy.”